On 24 November, the Danish Authors’ Society’s group of non-fiction writers will award the Society’s prize for non-fiction for the 45th time. The award is 75,000DKK, sponsored by the Danish Arts Foundation. The prize, first made in 1973, is given to authors who successfully communicate complex material to a broad audience. The prize has previously been awarded, among others, to Ebbe Kløvedal Reich, Tor Nørretranders, Jørn Lund, Peter Øvig Knudsen, Jens Andersen, Ulrik Langen and Søren Ryge. 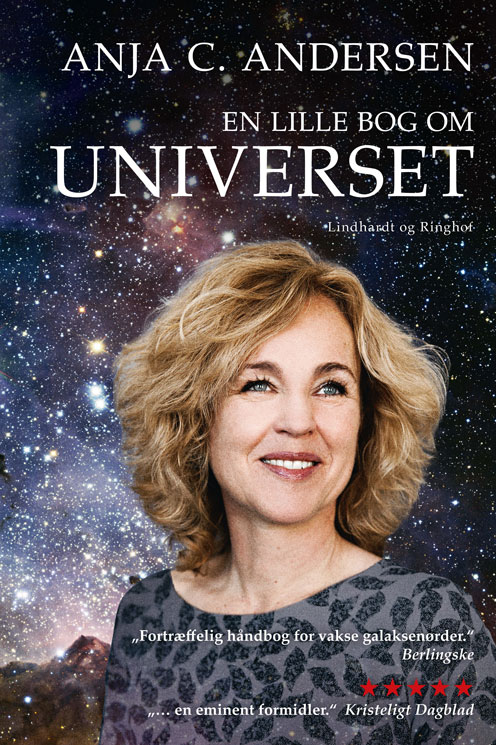 This year, the prize is shared between Anja C. Andersen and Henrik Wivel.

The Society awards this year’s prize to the astrophysicist Anja C. Andersen due to her unique ability to inform and involve ordinary people in the latest research and the latest research methods. As well as her excellence in disseminating complex topics in fundamental physics, she has connected to audiences through television and radio, and most recently with her bestseller ‘A Small Book on the Universe’ published in 2016."

The author and cultural commentator Henrik Wivel is honored for the scope and breadth of his interests and his unmatched ability to communicate deep scholarship in the classics.

Author Merete Pryds Helle and publisher Johannes Riis will, respectively, present the motivations behind the awards to Anja C. Andersen and Henrik Wivel.