The historic and majestic set up of the Royal Academy of Sciences and Letters offered an impressive décor for the Women in Physics annual meeting 2017. 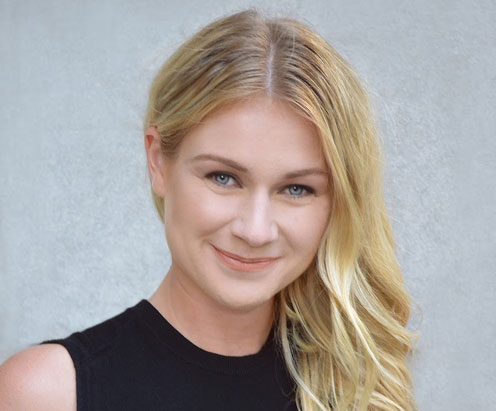 Earlier this year Sarah Perason launched “Space with Sarah”, a series of Youtube videos targeted at the young generation of astronomy fans.

Together with the well-deserved KIF prize of 5000 Danish crowns, generously awarded by the Royal Academy of Sciences and Letters, Kristine Niss, Professor MSO at Roskilde University and member of the KiF Prize award committee, delivered these fine words to the Columbia-based Phd student:

“At this early stage of her career, Sarah has already made remarkable contributions both to her field of science and to the popular dissemination of it. She has demonstrated originality, imagination, and efficiency as well as perseverance in her scientific conduct. Most recently, she has distinguished herself by proposing a novel effect lending explanation to non-uniformities in the tidal debris stream from the globular cluster Palomar 5, which has been published in the prestigious journal Nature Astronomy with Sarah as first author”.

In addition to her qualities as a researcher, she also excels in communicating her research to both peers and popular audiences. She has been invited to speak at several international conferences. Earlier this year, she launched  “Space with Sarah”, a series of Youtube videos targeted at the young generation of astronomy fans. With this effort she recognizes and addresses the importance of serving as a role model for youth interested in physics and astronomy.

Sarah Pearson completed her bachelor degree in physics at the Niels Bohr institute in 2012. She was then awarded the Dean’s Fellowship at Columbia University to perform her graduate studies. She is now a PhD student at the Department of Astronomy, Columbia University, New York.