VILLUM FONDEN awards 126 million DKK to 19 particularly talented young researchers within technical and natural science research. The span of the different research areas is rather large – from the forming of the first structures in the Universe to sustainable production aided by micro algea. Two young researchers from the Niels Bohr Institute, Morten Kjærgaard and Charlotte Mason, are among the beneficiaries this year and their research reaches across the spectrum the smallest to the largest, i.e. from quantum physics to astro physics.

The Villum Young Investigator program allows both Danish and foreign talents in research to pursue their ideas and build their own research groups in Danish universities. With these grants the 19 research stars to be are ready to make their mark on the future.

“The only thing we know today about the new research, which will provide for our basic existence in 20 years’ time is that it is to a large extent made in the heads of talented, young researchers. That’s why it is so important to give young researchers a firm basis to create their very own profile in research”, says Thomas Bjørnholm, Director of Science at the Villum Foundation. 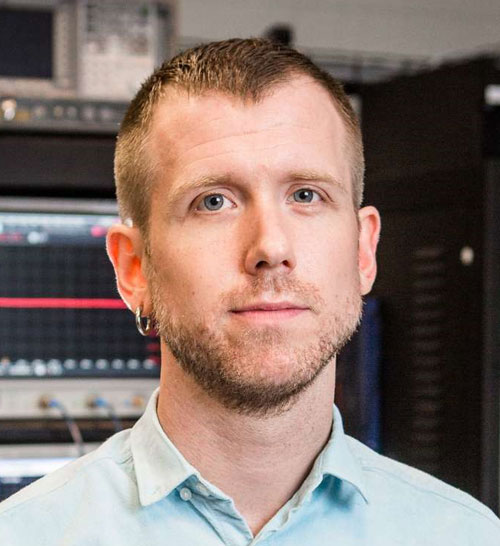 The ability to perform fast computations is a cornerstone in modern civilization. By replacing the fundamental units in computers (the bits) with artificial quantum systems (quantum bits) dramatic new computational powers can be unlocked. This project will use superconducting quantum bits to study fundamental questions related to efficient generation of entanglement, small-scale quantum fault-tolerance and novel quantum algorithms. The grant will fund two postdocs and one PhD student. 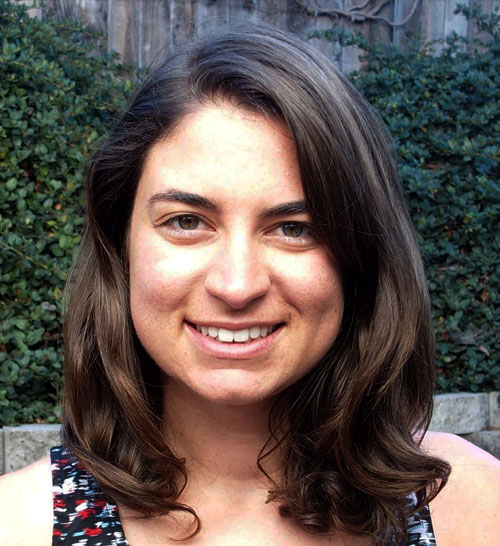 The first stars, black holes and galaxies are too faint to detect directly, but they transformed the early Universe by heating and ionizing their surroundings. This phase transition is key to understanding how the first structures formed but is not well-constrained. This project will develop theoretical models and statistical tools to analyze telescope observations to measure this transition and uncover the Universe's 'Cosmic Dawn'. The grant will fund one PhD student and two postdocs.