Knowledge about the past can preserve the biodiversity of tomorrow

Climate change threatens plants and animals across the planet. Interdisciplinary research by, among others, climate and biodiversity researchers at the University of Copenhagen, has mapped responds of biodiversity caused by abrupt climate changes in the past. The findings can be used to protect both individual species and entire ecosystems in the warmer climates of the future and can strengthen effective conservation practice and policy 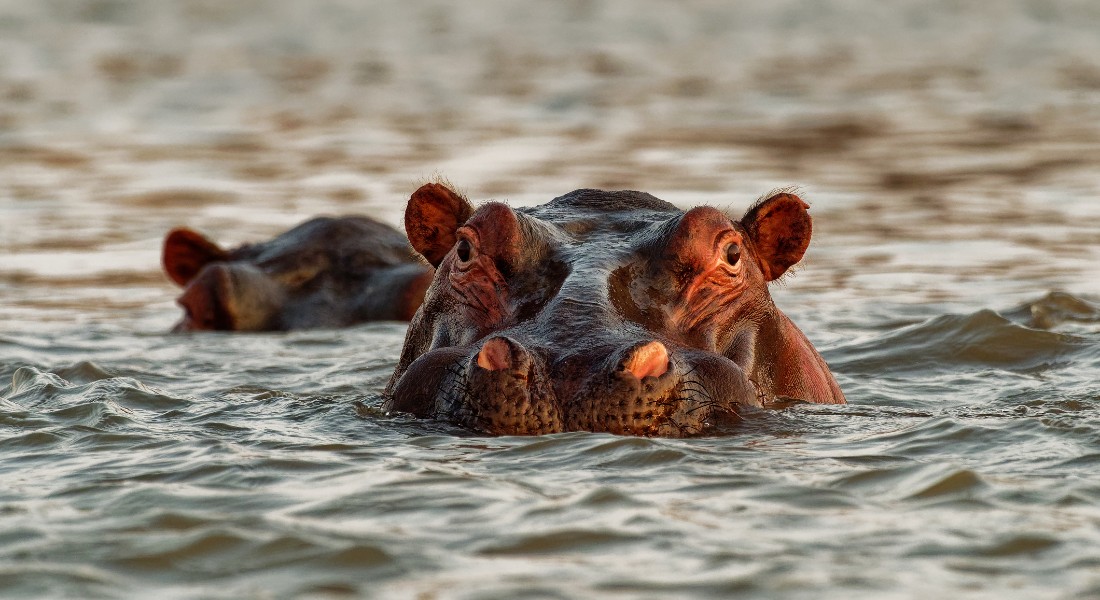 Approximately 40 per cent of terrestrial ecosystems are projected to have experienced shifts in temperature during the past 21,000 years that are similar in pace and magnitude to regional-scale future forecasts.

An international team of scientists led by researchers from the University of Copenhagen and University of Adelaide, has identified and examined past warming events similar to those anticipated in the coming decades, to better understand how species and ecosystems will cope.

" Studying locations in regions such as the Arctic, Eurasia, the Amazon and New Zealand can yield knowledge of how climate has changed and how this has impacted plants and animals. Using advanced new methods, including the use of DNA to map biodiversity and precise methods for dating climate change, we have taken advantage of opportunities to find precise causalities. The past climate changes are similar to those that we expect in coming decades," explains Professor Dorthe Dahl-Jensen.

By mapping the prevalence of species using combined fossil data archives, researchers were able to see how individual plant and animal species — and entire ecosystems — have responded to historical temperature increases:

"During large climate shifts of the past, such as the warming from the last ice age to our current interglacial period 11-18,000 years ago, Arctic temperatures have increased by more than 10 degrees Celsius. This is a warming of the same magnitude as the UN predicts can occur in the future, as is described in IPCC reports and forecasts,” says Professor Dorthe Dahl-Jensen.

Researchers observed that some species, such as antelope, were able to migrate northward, while others, including the Arctic fox, became extinct in areas of what is now Russia. This knowledge can be used to predict how plants and animals will respond to future climate changes. During the last interglacial period — the Eemian Interglacial Stage, from 115-128,000 years ago — it was warmer, particularly in Arctic regions. During this time, the central Siberian tundra shifted 200 km northwards, hippos roamed England and giant turtles crawled lazily about the US Midwest.

More accurate forecasts, based upon the past

The new knowledge compiled by researchers can be used to develop more accurate forecasts concerning which plant and animal species are being threatened with extinction. This in turn can allow for quicker intervention through international conservation measures. The knowledge also makes it possible to map robust ecosystems, which are less sensitive to climate change.

"We have gained access to completely new knowledge about how ecosystems, plants and animals have responded to temperature increases similar to those that we are confronted with today and will be in the future. We can use this knowledge to be at the forefront of protecting and conserving biodiversity. It provides knowledge for us to protect the species that remain," says Associate Professor Anders Svensson of the University of Copenhagen’s Niels Bohr Institute.

“Conservation biologists are taking full advantage of the long-term history of the planet as recorded in paleo-archives, such as those gathered by the team, to understand biological responses to abrupt climate changes of the past, quantify trends, and develop scenarios of future biodiversity loss from climate change,” says the study’s main author, Damien Fordham, of the University of Adelaide and the University of Copenhagen’s Globe Institute.

Research into the past demonstrates that many ecosystems are able to adapt to sudden climate change, even when migration is not an option. Thus, it is important to acquire more knowledge and ensure healthy interaction between the planners of future ecosystems and this historical knowledge. Historical archives also demonstrate that other factors, such as the impact of humans and the establishment of cities, the clearing of forests and changes to ecosystems, also have had a very significant impact on species extinction.

The research article illustrates how interdisciplinary research among climate and biodiversity researchers, and the deployment of new methods, better dating and climate models can be used to generate knowledge that will advance our ability to create and preserve ecosystems.