A quantum drum that stores quantum states for record-long times

Researchers at the Niels Bohr Institute, University of Copenhagen, have improved the coherence time of a previously developed quantum membrane dramatically. The improvement will expand the usability of the membrane for a variety of different purposes. With a coherence time of one hundred milliseconds, the membrane can for example store sensitive quantum information for further processing in a quantum computer or network. The result has now been published in Nature Portfolio.

The quantum drum is now connected to a read-out unit

As a first step, the team of researchers has combined the membrane with a superconducting microwave circuit, which enables precise readouts from the membrane. That is, it has become “plugged in”, as required for virtually any application. With this development, the membrane can be connected to various other devices that process or transmit quantum information.

Since the temperature of the environment determines the level of random forces disturbing the membrane, it is imperative to reach a sufficiently low temperature to prevent the quantum state of motion from being washed out. The researchers achieve this by means of a helium-based refrigerator. With the help of the microwave circuit, they can then control the quantum state of the membrane motion. In their recent work, the researchers could prepare the membrane in the quantum ground state, meaning that its motion is dominated by quantum fluctuations. The quantum ground state corresponds to an effective temperature of 0,00005 degrees above the absolute zero, which is −273.15 °C.

Applications for the plugged in quantum membrane are many

One could use a slightly modified version of this system that can feel forces from both microwave and optical signals to build a quantum transducer from microwave to optics. Quantum information can be transported at room temperature in optical fibers on kilometers without perturbations. On the other hand, the information is typically processed inside a cooling unit, capable of reaching sufficiently low temperatures for superconducting circuits like the membrane to operate. Connecting these two systems – superconducting circuits to optical fibers – could therefore enable the construction of a quantum internet: several quantum computers linked together with optical fibers. No computers have infinite space, so the possibility of distributing computational capabilities to connected quantum computers, would greatly enhance the capacity to solve complicated problems.

Gravity – not well understood in quantum mechanics, but crucial - can now be explored

The role of gravity in the quantum regime is a yet unanswered, fundamental question in physics. This is yet another place where the high coherence time of the membranes demonstrated here may be applied for study. One hypothesis in this area is that gravity has the potential to destroy some quantum states with time. With a device as big as the membrane, such hypotheses may be tested in the future. 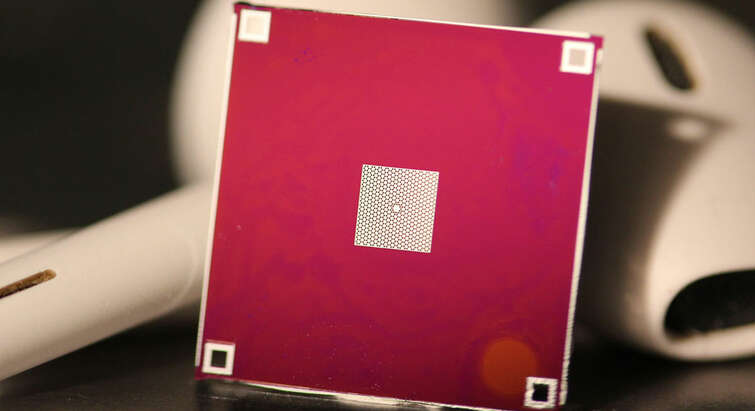 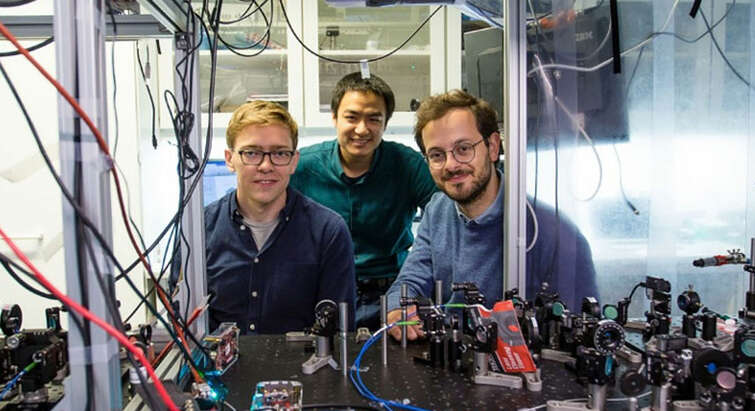 Quantum-entangled light from a vibrating membrane 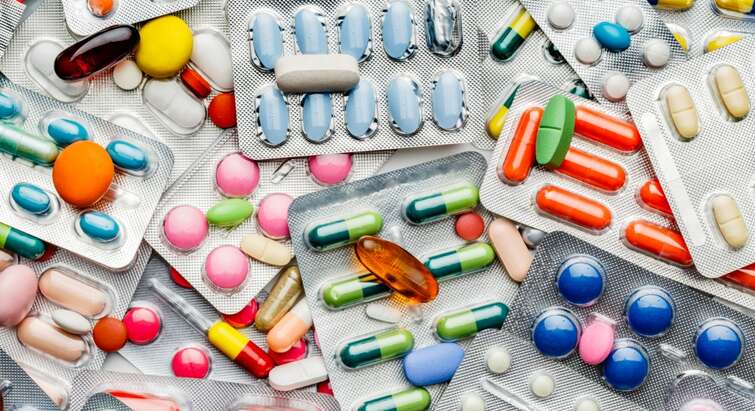 Tomorrow’s pharmaceuticals could be discovered by quantum simulators