Danish scientists have revealed a mechanism, crucial to DNA repair in cells. This can fundamentally impact our understanding on how the genome is guarded and thereby be a vital part of the human body’s anti-cancer defence.

The DNA inside our cells is constantly exposed to damage, and without a repair mechanism we would not survive for long. Exactly how this mechanism works has remained a mystery. A team led by scientists from the Niels Bohr Institute (NBI), Copenhagen University, together with two Taiwanese institutions provides the answer in a scientific article published today by the prestigious journal CELL.

The research effort behind the new finding has been supported by the Independent Research Fund Denmark, the Taiwan National Science and Technology Council, the European Research Council (ERC), the Lundbeck, the Carlsberg, and the Novo Nordisk Foundations.

“In obtaining a mechanistic understanding based on fundamental principles of physics of the DNA repair process, researchers can have a much better chance of screening for cells with defects in the most important functions. Identifying high-risk people at a very early stage is a cornerstone in increasing the possibility for successful intervention,” says Postdoc Mathias S. Heltberg, NBI, first author of the scientific article.

Size of droplets is crucial

It has long been known that one protein, p53, is central to DNA repair. This protein serves as a master regulator, stimulating numerous genes related to DNA repair. However, until now it has been unexplained that p53 does not remain at a constant high level in situations with multiple DNA damages but oscillates with a well-defined period of about 5.5 hours.

The new study shows that the oscillation of p53 is highly beneficial to another aspect of DNA repair. Around the damaged site, particle clusters known as foci will form. The foci formation is preceded by formation of droplets which transport the proteins and other material needed in the repair process to the relevant sites. Only at the damaged sites – identified by the droplets through the elevated p53 levels – will the foci formation happen. In other words, the droplets are the engines of DNA repair.

“The size of the droplets is extremely important. If the droplets are too small, they will not do the job efficiently. But if they grow to become too big, you will see a concentration of foci around some damaged sites, while others will remain without repair. The oscillation of p53 allows the droplets to reach their optimal medium size. Large enough to be efficient, but small enough to be distributed to multiple sites across the cell,” explains Professor Mogens H. Jensen, heading the research group at NBI and corresponding author of the new study.

By far, most CELL articles are based on experimental findings. On average no more than one article based on a new theory is published any given year.

“This is a confirmation of the fact, that we have come up with something unique. These results could be a holy grail in the understanding of why some proteins have oscillations - and in particular it solves a fundamental aspect of DNA repair,” says Mathias S. Heltberg.

Still, the study is far from built on theory alone. Numerous experiments have confirmed the conclusions - not least an extensive campaign by the colleagues at the Institute of Molecular Biology and the National Center for Theoretical Sciences, both in Taiwan.

“The Taiwanese experiments showed that if you increase the p53 level but do not have oscillations, DNA repair will actually be less efficient. We see this as the final proof of the importance of the oscillations in p53,” says Mogens H. Jensen, and Mathias S. Heltberg adds:

“While the droplets supply a spatial distribution of repair material, the p53 oscillations regulates their distribution in time. To my mind, there is a great beauty to the way nature has designed this mechanism.”

A beautiful but fragile mechanism

“It will not take many mutations to disturb this delicate balance. After all, our anti-cancer defence system needs to be successful all the time. Cancer only needs to succeed once to prevail. But as we understand the mechanism, we may be able to find the Achilles heel behind the outbreak. One could then in theory identify high-risk subjects based on the concentrations of p53 and other key proteins,” notes Mathias S. Heltberg and adds:

“Looking further ahead treatments aiming to strengthen the DNA repair mechanism might be found. This is our dream scenario, but that would lie in the future.” 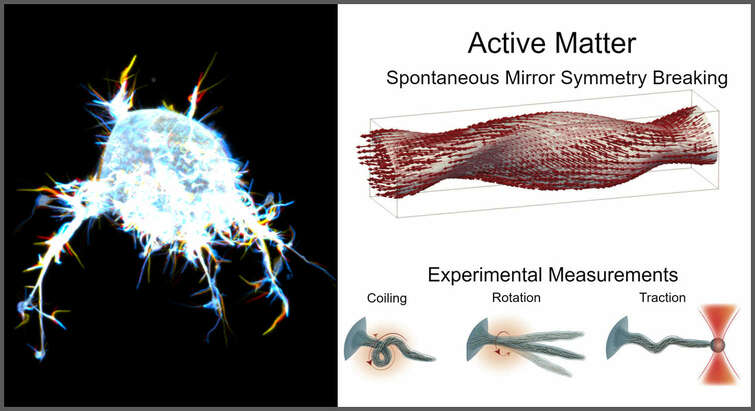 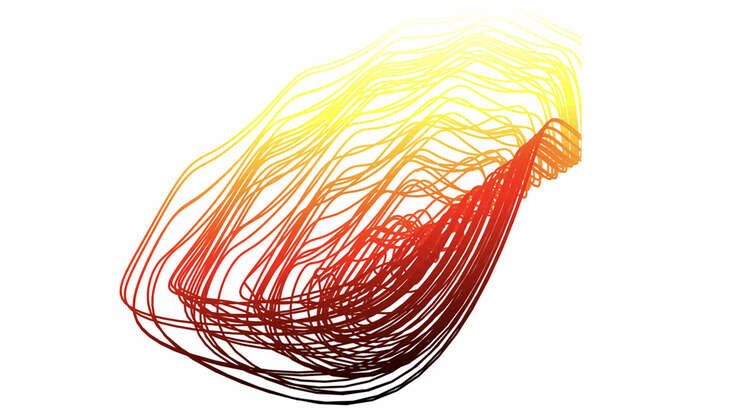 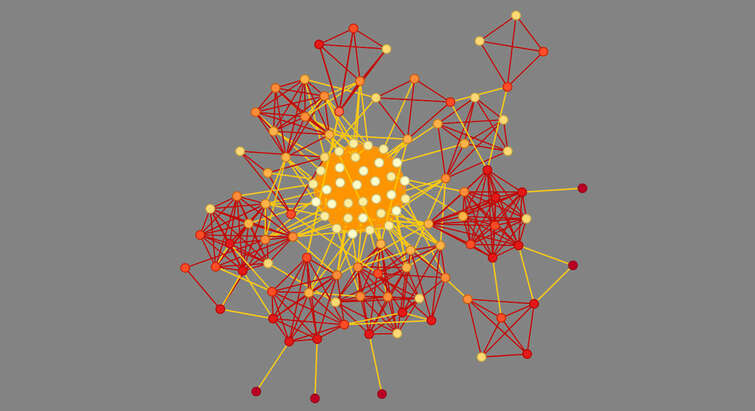