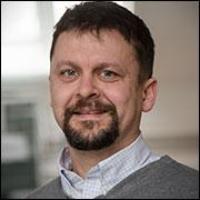 Planetary Scientist with experience in operating cameras on the surface of Mars, and with a broad experience calibrating and processing data from Mars landers and Earth observing satellites. Co-Investigator on the Mastcam-Z camera on NASA's Mars 2020 Mars rover mission. Lead designer for Mastcam-Z radiometric calibration target.

Co-authored 37 peer-reviewed journal papers. 5 in Science and one in Nature. 1136 total citations, H-index of 16.

(calculated by ResearcherID/Web of Science)

Also note that my employment at the Danish Meteorological Institute, while research-oriented, was in a support function, not an independent research position, as a result these 2.5 years total of employment produced only 1 peer-reviewed journal paper.