Research and teaching in the condensed matter theory group focuses on interacting many-body systems, such as quantum dots, semiconductor nanowires, bulk materials (natural or synthetic), hybrid structures and interfaces. We investigate their electronic, magnetic, superconducting, and many other properties using a wide range of analytical and numerical methods. 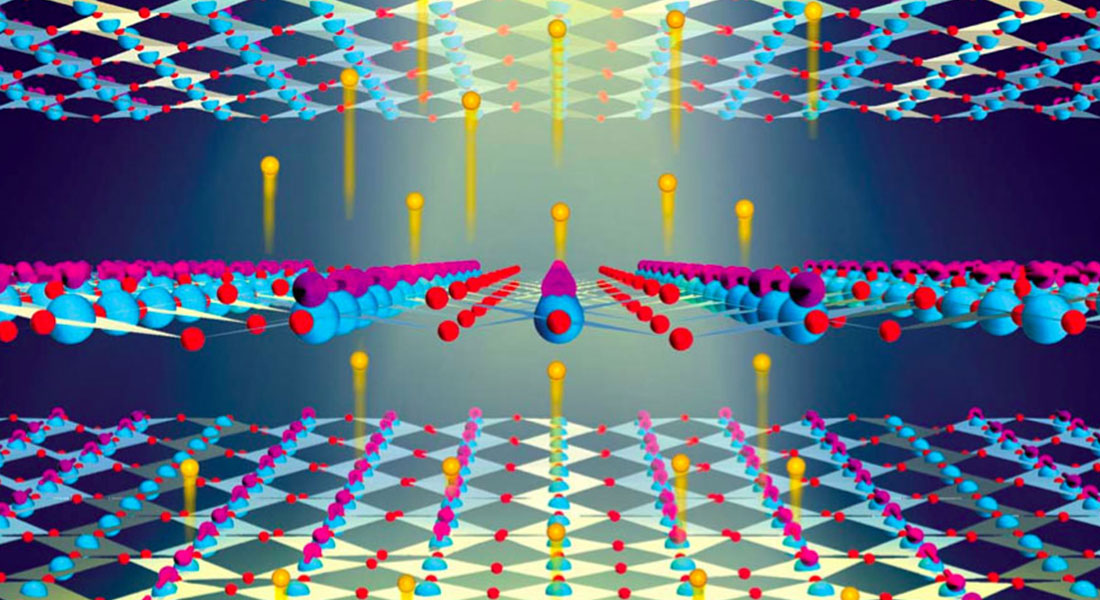 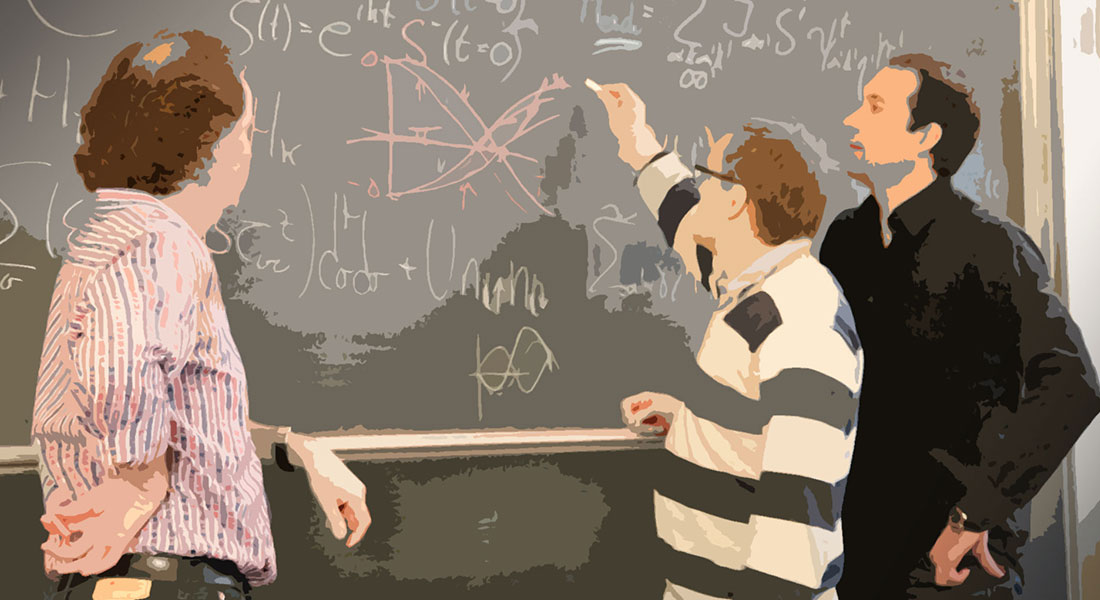 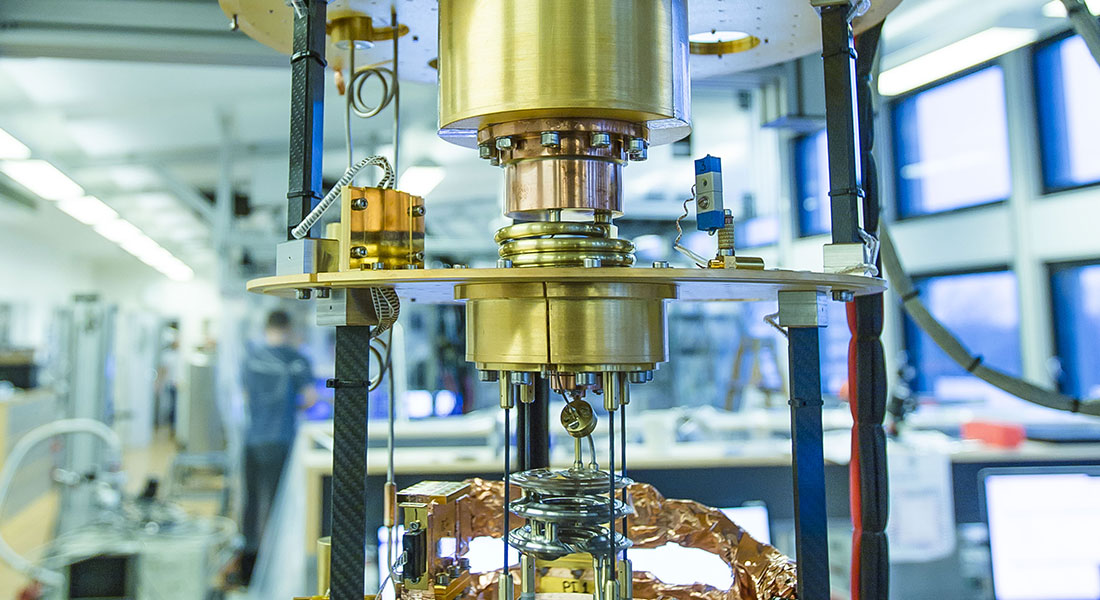 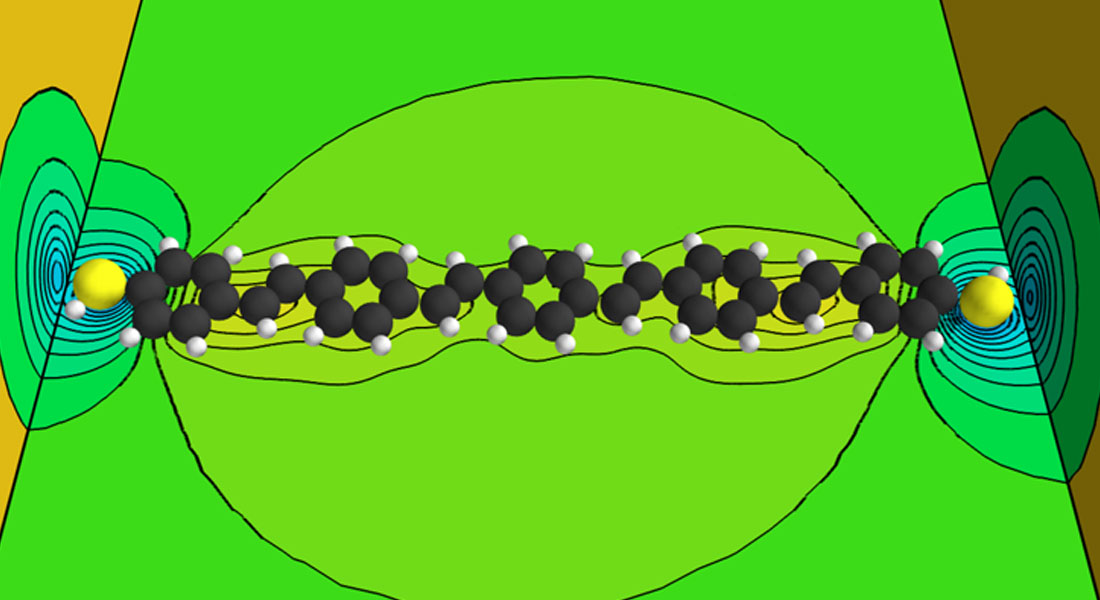 The Condensed Matter Theory group at the Niels Bohr Institute currently comprises five members of staff as well as a number of post-docs, as well as phd, masters, and bachelor students.

The group is located in the new Niels Bohr Building, Jagtvej 155, 2200 Copenhagen N. and the experimental solid state physics activities at the Niels Bohr Institute is located at the H.C. Ørsted institute.

The group as a whole works in close collaboration with the experimental groups, and has its focus on problems of quantum transport and correlated electron systems.

There is much collaboration across the group, and we have joint weekly group meetings, topical journal clubs as well as a series of condensed matter seminars with invited speakers. The group has many visitors throughout the year, and we are always happy to host also longer term visitors to the group.

More extended visits can also be facilitated by the Niels Bohr International Academy, located in the former Nordita premises on Blegdamsvej.

Research in condensed matter systems addresses fundamental questions about the effective degrees of freedom in a quantum many-body system. These emergent quantum states, which are results of very complicated interacting systems, allow an often surprisingly simple description and understanding.

We study quantum behavior of nanostructures and their applications in quantum transport devices, quantum information systems, as well as fundamental questions related to the properties of materials, such as exotic superconductors.

Our theoretical work is most often times driven by experimental findings and by attempts to predict new interesting phenomena. In particular, many of the group activities are done as part of the Center for Quantum Devices and in collaboration with other members of the Nano-ScienceCenter.

A central activity in the condensed matter theory group is electron transport through nanoscopic systems such as quantum dots, quantum wires, and single molecule transistors contacted electronically by metallic leads.

A finite bias-voltage between the leads drives a current, and we are facing a challenging problem of a strongly interacting quantum many-body system,- out of equilibrium. This problem comes in many versions, depending on the specific choice of dot, wire or molecule, as well as the choice or combination of normal metal, superconducting or ferromagnetic leads.

A range of surprising phenomena, some with potential relevance for future nano electronics, spintronics and quantum computing, are revealed by our studies of simplified model systems.

We use a combination of analytical and numerical tools to solve models describing the essential physics of the electron transport. In many cases, we work in close collaboration with experimental groups both in house and abroad.

A large class of materials and man-made structures exhibit novel and unexplained electromagnetic behavior. Often this is caused by a fascinating interplay between the electron’s charge, spin and orbital character. 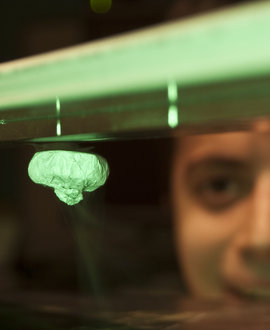 This figure shows a magnet floating below a supercon-
ducting ring. The magnetic field lines from the magnet
get pinned by the superconductor which locks it in
place.</p >

At present, the research activities of the condensed matter theory group are mainly centered on the study of topological insulators and high-Tc superconductors.

Topological insulators were discovered in 2008 and exhibit properties similar to quantum Hall systems except that the spin-orbit coupling of the electron takes the role of an external magnetic field.

High-Tc superconductors include cuprate materials and the recently discovered iron-based superconductors. In both classes of materials the origin of superconductivity remains a mystery and constitutes one of the greatest challenges and open unsolved problems of modern physics.

Guided by new experiments we study simplified interacting Hamiltonians which capture the main aspects of the problem and thereby learn about the nature of these materials. For the high-Tc materials a current central theme is the role of competing fluctuation order in the cuprates and the symmetry of the electron pairing in the Fe-based superconductors. Depending of the specific problem, the theoretical techniques typically include mean-field (Bogoliubov- de Gennes) theory, diagrammatic approaches, exact diagonalization, and numericalMonte Carlosimulations.

The ultimate goal of our efforts is to acquire new fundamental understanding of advanced materials and be able to propose new systems with other novel properties and possibly higher Tc superconductivity.

The fundamental unit in a quantum computer is the quantum mechanical equivalence of 0 and 1, the so-called qubit. It is two-level system such as for example a single electron spin, which indeed is one of the candidates for an information carrier in a solid state implementation of quantum computers.

We study, for example, ways to control the quantum state of spin-qubits by electrical means. This can be done is systems in spin-orbit interaction and in the presence of a magnetic field, that splits the electrical nature of the two time-reversed states, called a Kramers pair. Various systems are considered for this kind of control, namely carbon nanotubes and semiconducting wires.

Majorana fermions are particles that are their own antiparticles and therefore only constitute half a degree of freedom. The other half is can be far away and therefore to read of their mutual state non-local measurements are needed. Since noise is local in nature, this property makes the quantum states of a Majorana particles, represented by the parity of fermion number, topologically protected and therefore potentially useful for quantum computation purposes.

We investigate designs of strong spin-orbit materials connected to conventional superconductors, with the aim of controlling and studying the properties of Majorana fermions. For the manipulation of their quantum state, we investigate the possibility of interfacing with "conventional" mesoscopic quantum systems, such as quantum dots.

We use arXiv and CURIS as our database for publications. On arXiv, the group papers are marked by “NBI CMT” followed by the year of submission in the “Report Number” entry. Below are a number of searches for papers from the group. 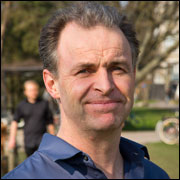