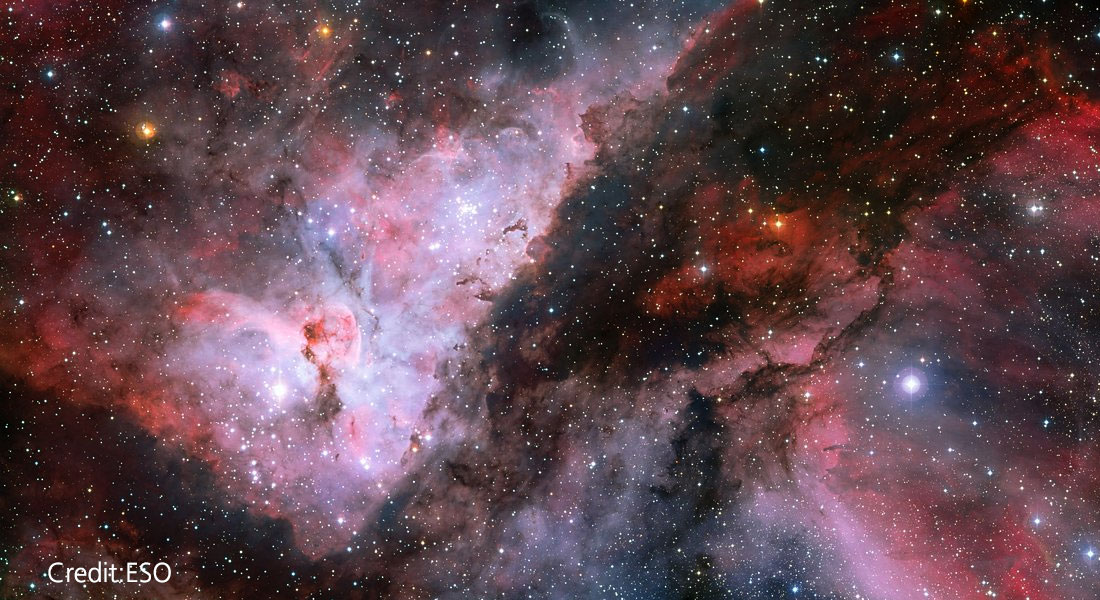 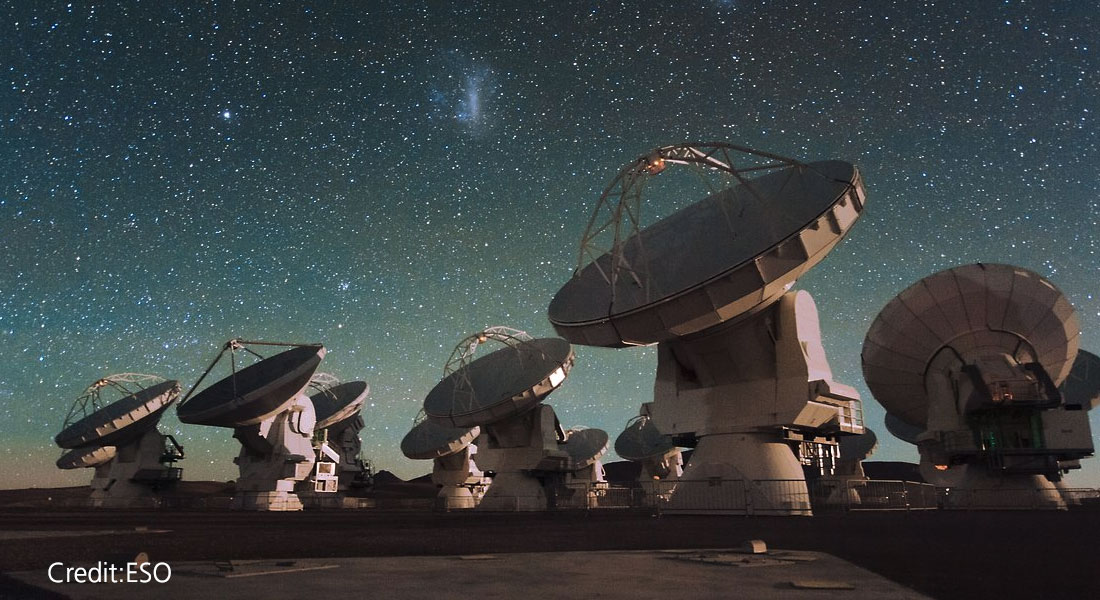 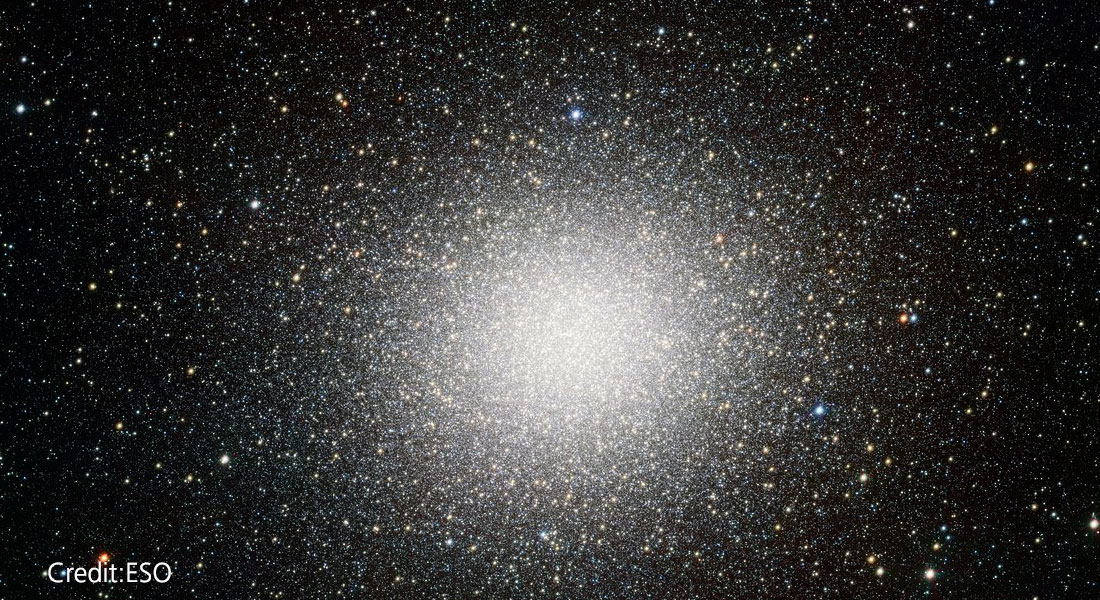 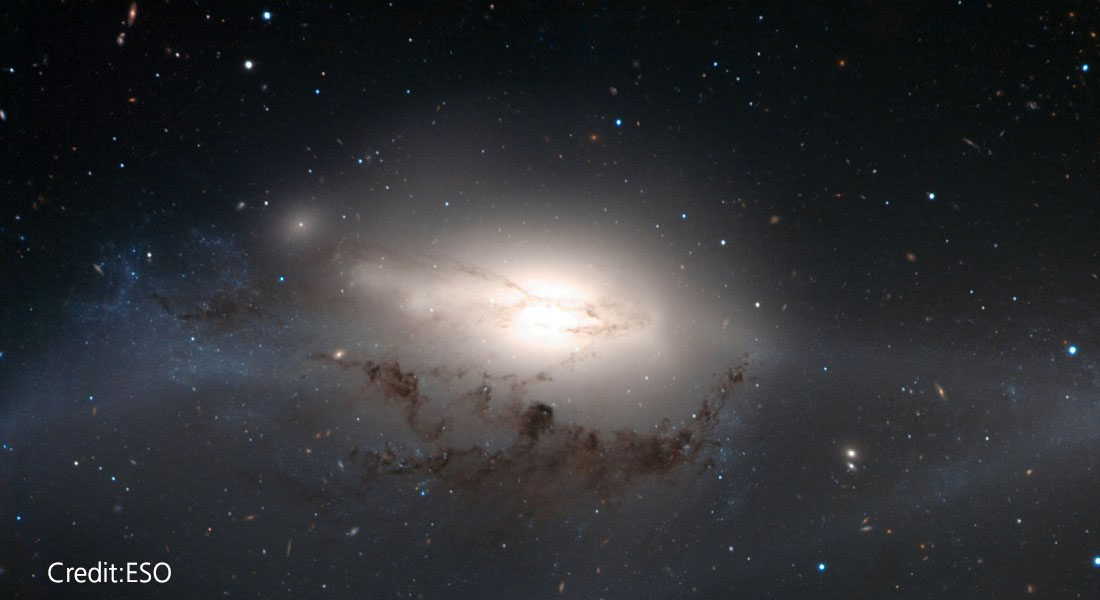 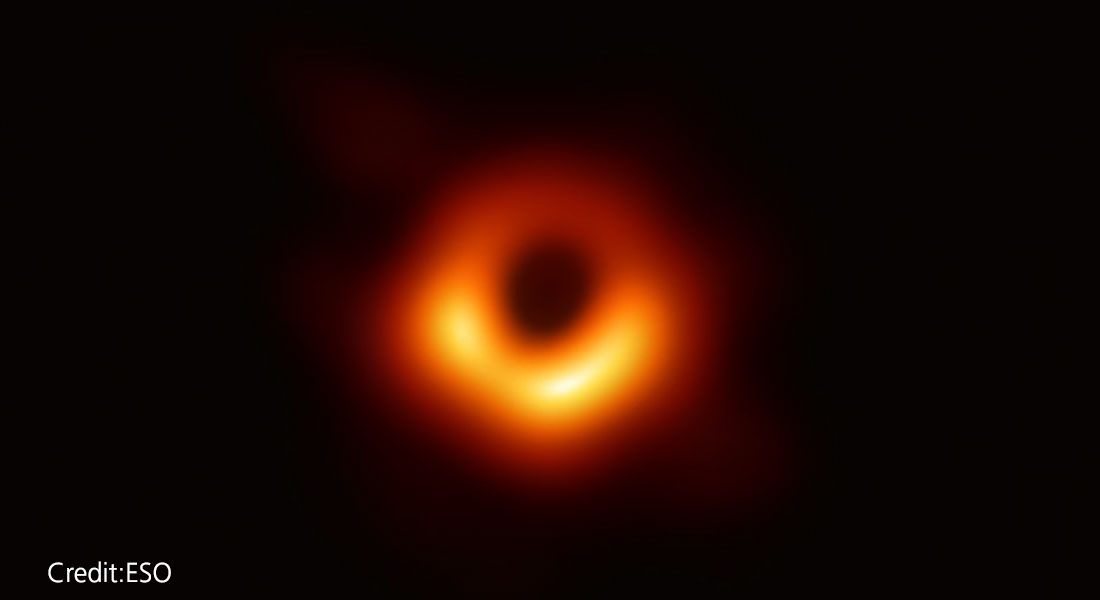 A broad spectrum of astronomy and astrophysics is researched at the Niels Bohr Institute – everything from the visible Universe such as planets, stars and galaxies – to the invisible universe and the presence of dark energy and dark matter.

The NBI astrophysicists participate in many international projects and have access to modern telescopes and satellites via, e.g. Denmark’s membership of the European Southern Observatory (ESO) and the European Space Agency (ESA), and to state-of-the-art supercomputers.

There is a strong tradition for collaborating with skilled engineers and technician’s towards developing and building advanced new instruments for the exploration of space.

Astrophysics at NBI is administrational organized in three research sections with a broad range of interests.

The Niels Bohr institute has many MSc and PhD students. The students are closely attached to the research groups and supervisor, and have many social activities for International and Danish students.

If you are interested in studying Astrophysics, consider looking at these pages:

General information about the education, application, living in Denmark etc.

Astrophysics applies the laws of physics to explain the birth, life and death of stars, planets, galaxies, nebulae and other objects in the universe.

Because astrophysics is a very broad subject, astrophysicists apply concepts and methods from many disciplines of physics, including classical mechanics, electromagnetism, statistical mechanics, thermodynamics, quantum mechanics, relativity, nuclear and particle physics, and atomic and molecular physics.

For centuries, people have wondered whether other stars have planets, and whether those planets might harbor life. Within the last few decades, it has become possible to make progress on these timeless questions. Exoplanetary science – the study of planets around other stars – is one of the newest and most rapidly growing branches of astrophysics.

For centuries, people have wondered whether other stars have planets, and whether those planets might harbor life. Within the last few decades, it has become possible to make progress on these timeless questions.  Exploration of the planet Mars (our own and in strong collaboration with the meteorite group at the Geological museum) help reveal the past conditions for life on Mars. Exoplanetary science – the study of planets around other stars – is one of the newest and most rapidly growing branches of astrophysics. It help us understand the diversity of ways planets can form, why we have life on Earth, and eventually whether life exist on planets around other stars.

To understand the formation and evolution of stars is essential for understanding the evolution of the Universe as a whole. Astronomers approach these problems by observations at many wavelengths and by theoretical calculations.

Star formation is closely coupled to planet formation, in ways that are still not well understood. The properties of the faintest and brightest stars determine the overall stellar energy output in a galaxy and is therefore coupled to the evolution of galaxies. Stars can also be used as probes of the gravitational effects of dark matter, and of extreme physics in conditions, which are unattainable in the lab.

A galaxy is a gravitationally bound entity, typically consisting of dark matter, gas, dust and stars. Galaxies are host to some of the most extreme processes in nature.

Galaxies populate the Universe, mainly residing in clusters and groups. There are thought to be over 100 billion galaxies in the observable Universe. The most well-known galaxy is our own Milky Way. Galaxies have changed the way they look and behave over the history of the universe – since they formed after the Big Bang until now.

Cosmology is aim at studying the origin and evolution of the universe, from the Big Bang to today and on into the future. It is the scientific study of the origin, evolution, and eventual fate of the universe.

Physical cosmology is the scientific study of the universe's origin, its large-scale structures and dynamics, and its ultimate fate, as well as the laws of science that govern these areas. While other aspects astronomy deal with individual objects and phenomena or collections of objects, cosmology spans the entire universe from birth to death, with a wealth of mysteries at every stage.

High-energy astrophysics studies the Universe at the extreme.

The Neutrino Astrophysics (AstroNu) group at NBI aims at unveiling the nature of fascinating weakly interacting elementary particles, such as the neutrino, and at using them as probes of the engine behind the most energetic transients in our Universe.

The first exoplanets, i.e. planets outside our own solar system, were discovered only a few decades ago. Today we know of thousands of them, and they post a challenge to the understanding of how planetary systems form. Our group participate in discovering and characterising some of the most interesting exoplanets. By modelling their spectra we will be able to calculate what they are made of. Eventually these models will reveal whether biological processes affects the atmosphere, as is the case on Earth. By performing biological experiments, we quantify how much different types of life will affect the observable spectra.

The Mars group at NBI is an experimental research group working with exploration of the Martian surface. The research is currently focused on the mineral composition of the Martian soil, rocks and particularly the airborne dust. An essential activity is the participation in experiments on Mars lander and rover missions for which we design and build various science instruments and experiments.

The Theoretical Astrophysics Group at NBI  and the Niels Bohr International Academy span a broad variety of topics in the area of astrophysical fluid and magnetohydro dynamics. We are interested in understanding the physics of accretion flows around young stars and compact objects and their associated jets, the interstellar and intracluster media, and the early evolution of our solar system, as well as exoplanetary systems.

Using astronomical observations and sophisticated models we study how stars and planets are formed, what physics and chemistry occur during the early evolution of young stars and what the potentially determines whether Earth-like planets with life may be present elsewhere. The research is funded by the European Research Council (ERC).

Centre for ExoLife Sciences (CELS): CELS  is a collaboration between three institutes at University of Copenhagen, the Niels Bohr Institute, the Department of Biology, and the Department of Chemistry. The research is focused on studies of the conditions on Earth, Mars, and exoplanets and how life affects the large-scale structure of their atmospheres. Visit the CELS homepage >> 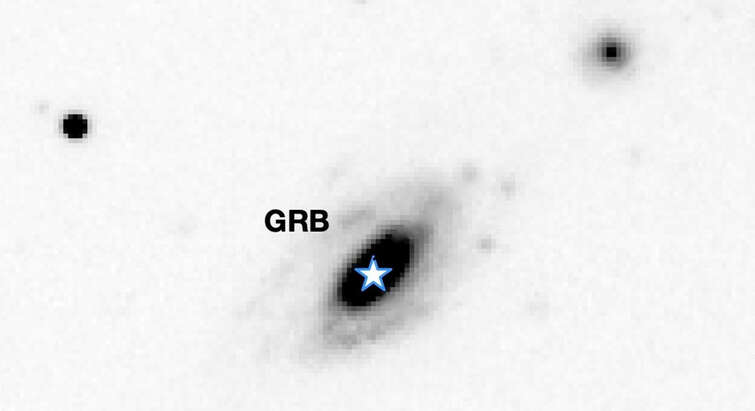 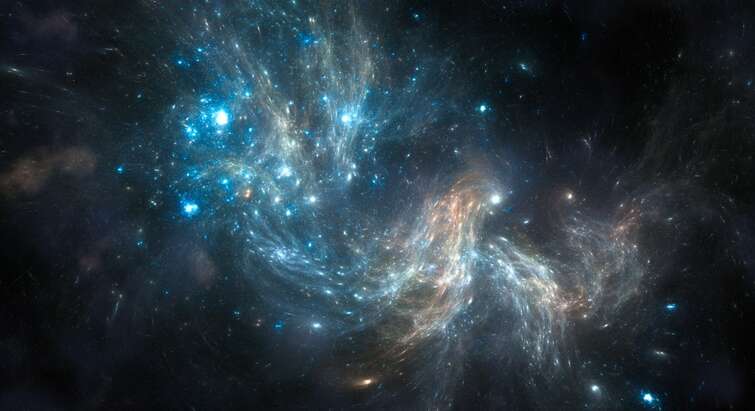 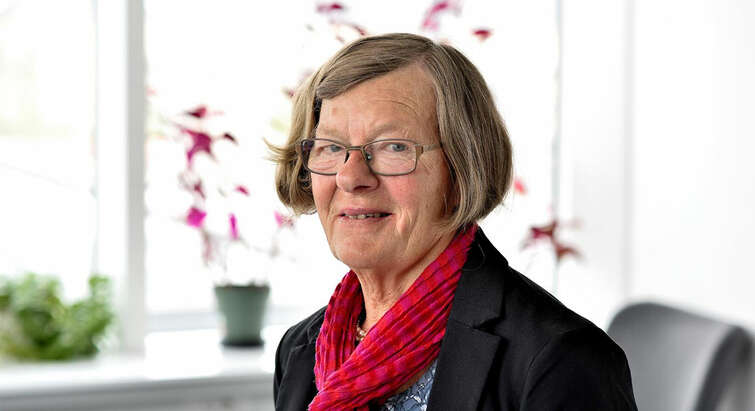