The first exoplanets, i.e. planets outside our own solar system, were discovered only a few decades ago. Today we know of thousands of them, and they post a challenge to the understanding of how planetary systems form.

Our group participate in discovering and characterising some of the most interesting exoplanets. By modelling their spectra we will be able to calculate what they are made of. Eventually these models will reveal whether biological processes affects the atmosphere, as is the case on Earth. By performing biological experiments, we quantify how much different types of life will affect the observable spectra. 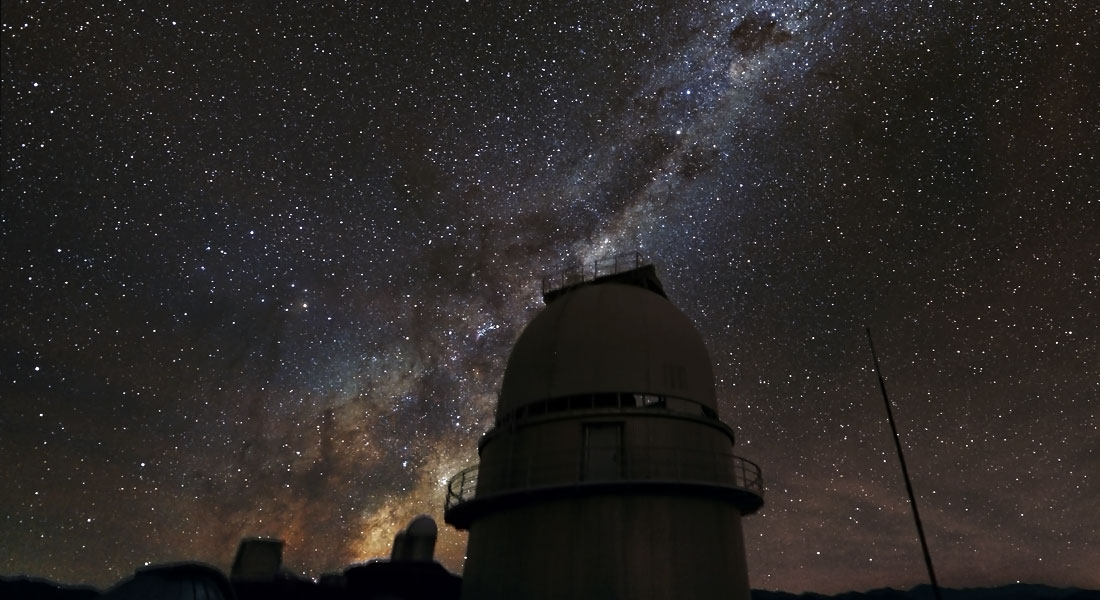 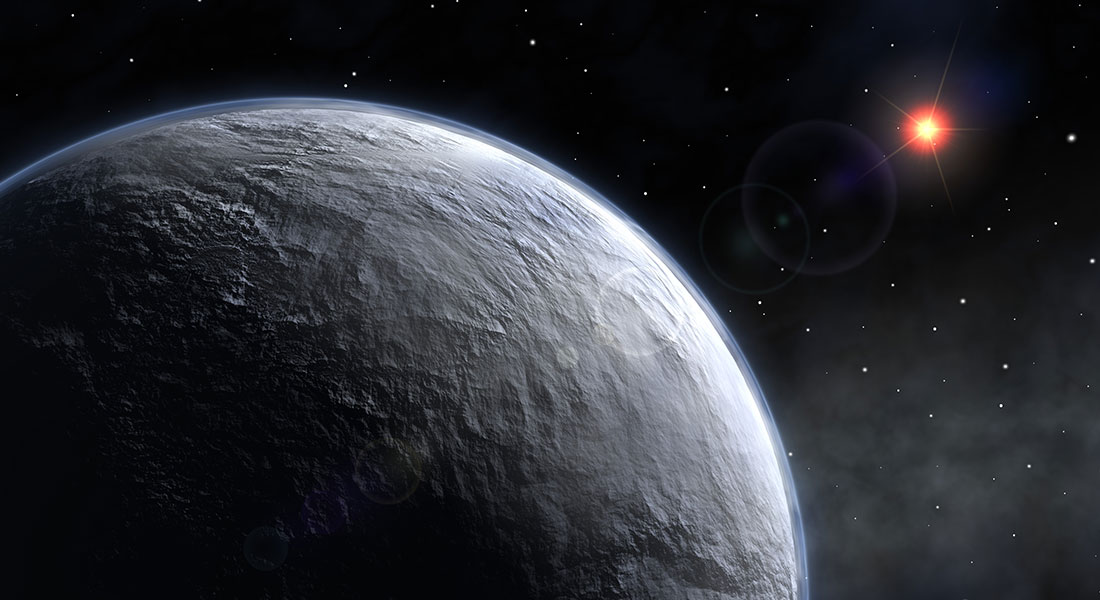 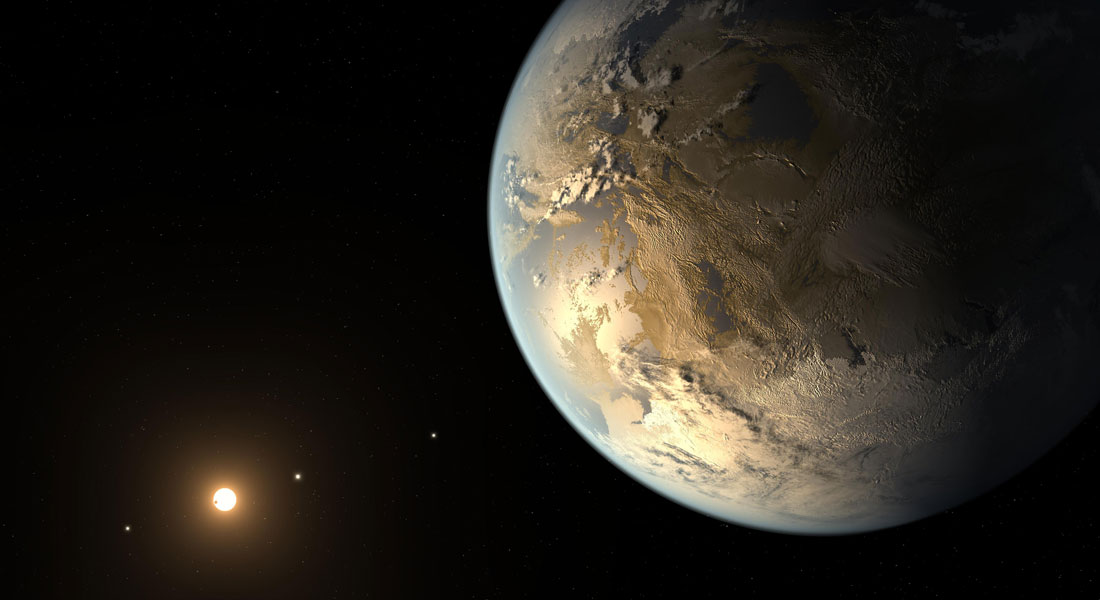 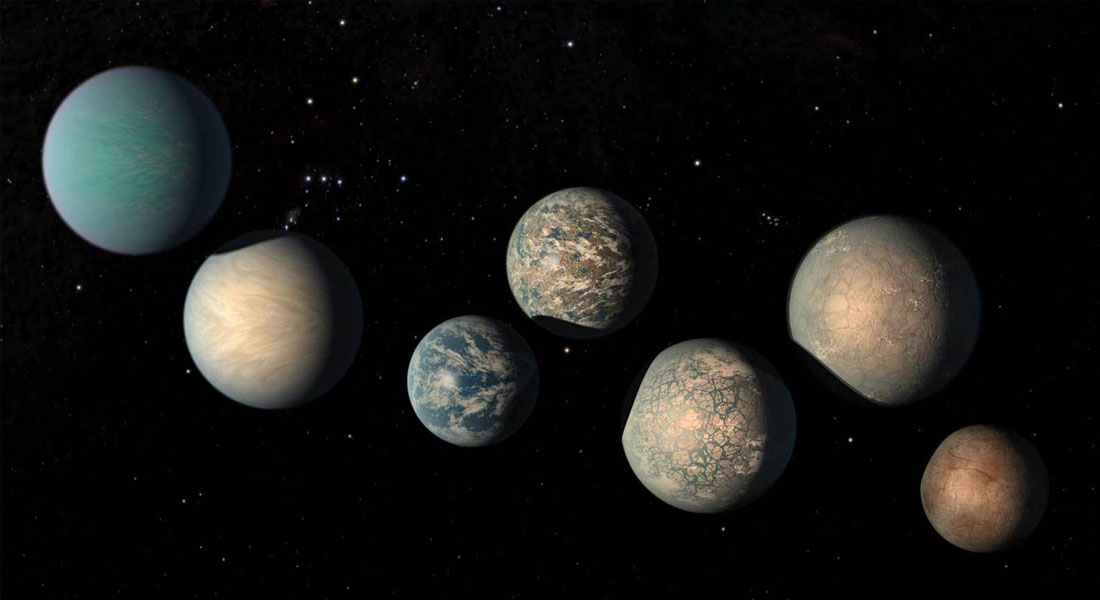 Our research activity is carried out at the Centre for ExoLife Sciences (CELS) and encompass theoretical modelling of the spectra and atmospheric structure of exoplanets, as well as observations, laboratory work and instrument development.

The Centre for ExoLife Sciences (CELS) is led by Uffe, Gråe Jørgensen, who has held a permanent position at the Niels Bohr Institute since 1992 and has a background in the theory of stellar atmospheres and evolution. Today, our research mainly focuses on the different aspects of exoplanets. For more information, see https://cels.nbi.ku.dk/english/.

Modelling the atmosphere and spectra of exoplanets:

Within a few years, new instruments now under construction will produce detailed spectra of the nearest exoplanets. With careful modelling of the spectra, it will be possibly to estimate what these far away worlds are made of.

We have already many years of experience in atmospheric modelling, and will in the future take advantage of the increasing knowledge from Earth climate modelling and inclusion of artificial intelligence and machine learning in the step from observing exoplanetary spectra to understanding how they are build and evolve.

We lead the international exoplanetary observational network MiNDSTEp www.mindstep-science.org that use the Danish 1.54m telescope at ESO’s La Silla observatory in Chile to search for exoplanets by use of the microlensing and the transit techniques.

Microlensing is the only known way to discover exoplanets similar to the planets in our own solar system (in both size and orbit). Among the highlights of our microlensing research are the discovery of the first known Earth-like exoplanet (J.-P.Beaulieu et al 2006, Nature 438, 437), the first understanding of the mass distribution function of exoplanets in Earth-like orbits (A.Cassan et al 2012, Nature 481, 167), and the first estimate of the distribution of the very smallest exoplanets known (A.Udalski et al 2018, Acta Astronomica 68, 1).

Among the highlights of our transit observations is the discovery of a large planet in the process of being “eaten” by the star it orbits (J.Southworth et al 2019, MNRAS 490, 4230). In parallel with the observations we embark in an instrumental development program that will take particular advantage of the qualities of small and medium-sized telescopes as the Danish 1.54m telescope.

Our camera technology development is described in C.Mackay et al 2018, Publ.Astr.Soc.Australia 35, e047, 1) and a first new and somewhat surprising application of our new exoplanet camera technology was the discovery of a ringsystem around a small comet-like object in our own solar system (F.Braga-Ribas et al 2014, Nature 508, 72).

The network consists of 15 PhD students, of which 8 will get a PhD degree from NBI.

More information about the activities under the CHAMELEON project can be found at our homepage https://chameleon.iwf.oeaw.ac.at/

If one took a spectrum of the Earth from outer space, the lines in the spectrum would reveal precisely which molecules Earth’s atmosphere is made of.

Modelling the spectrum in the same way that we now model exoplanet spectra would reveal that Earth’s atmosphere is dominated by biological processes – oxygen from photosynthesis side by side with methane from bacteria. By generalizing this out-of-chemical-equilibrium principle, we are able to predict a pattern exoplanet spectra must follow in order to be caused by biology rather than by geological processes. In this way we will be able to use coming high quality spectra of exoplanets to understand whether they are inhabitated by living organisms.

In parallel with the theoretical-numerical development of our simulations, we are performing laboratory experiments to quantify how much biological activity is needed in order to be able to measure it in spectra of far-away exoplanets.

We are in particular growing bacteria from extreme dry areas in Antarctica and from high mountain conditions in the Andes, in order to find bacteria that seems to survive conditions closest to the only other (partly) liveable planet we know of – Mars. Such bacteria could at the same time as helping us understand the spectra of exoplanets, maybe help humanity colonizing our closest neighbour planet in the not so distant future.

For more information on the fellowships in this project, please see https://cels.nbi.ku.dk/english/openings/ 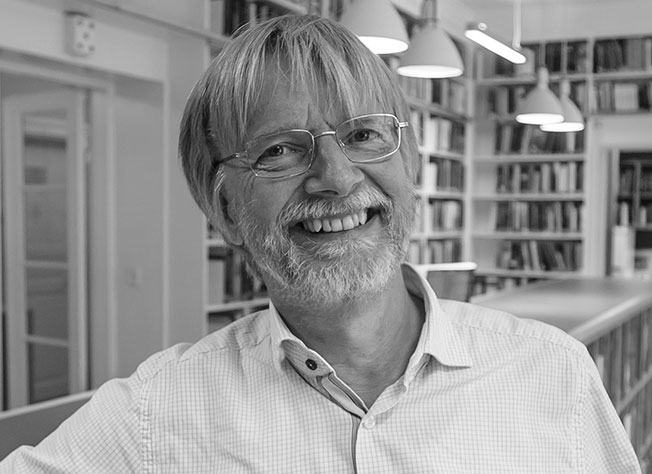 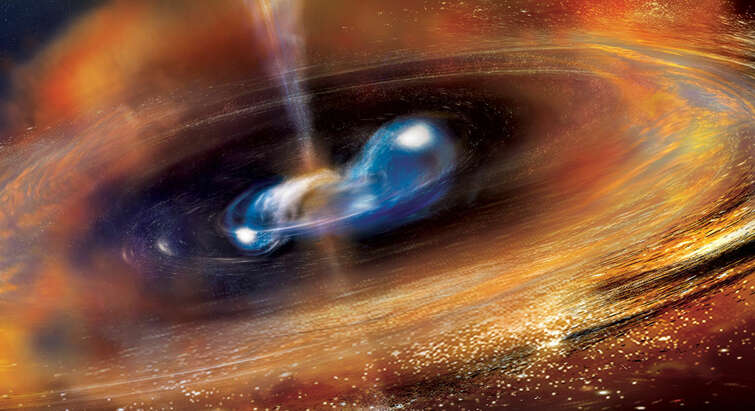 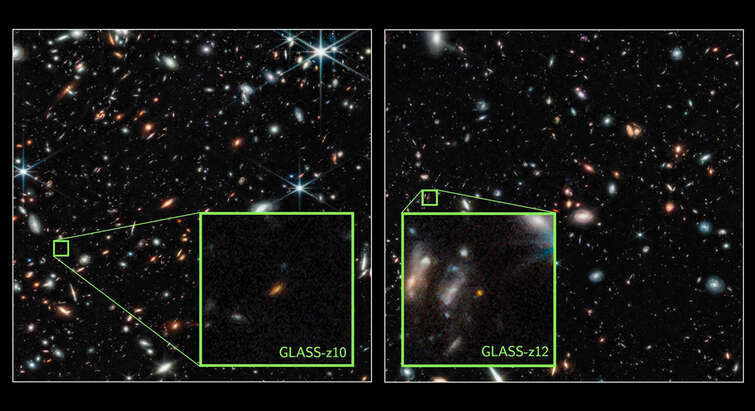 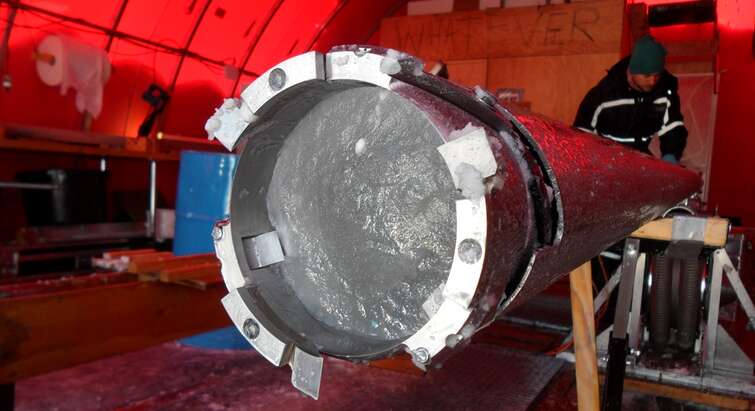 When was Greenland actually green? And how does the Universe make gold, platinum and uranium?…