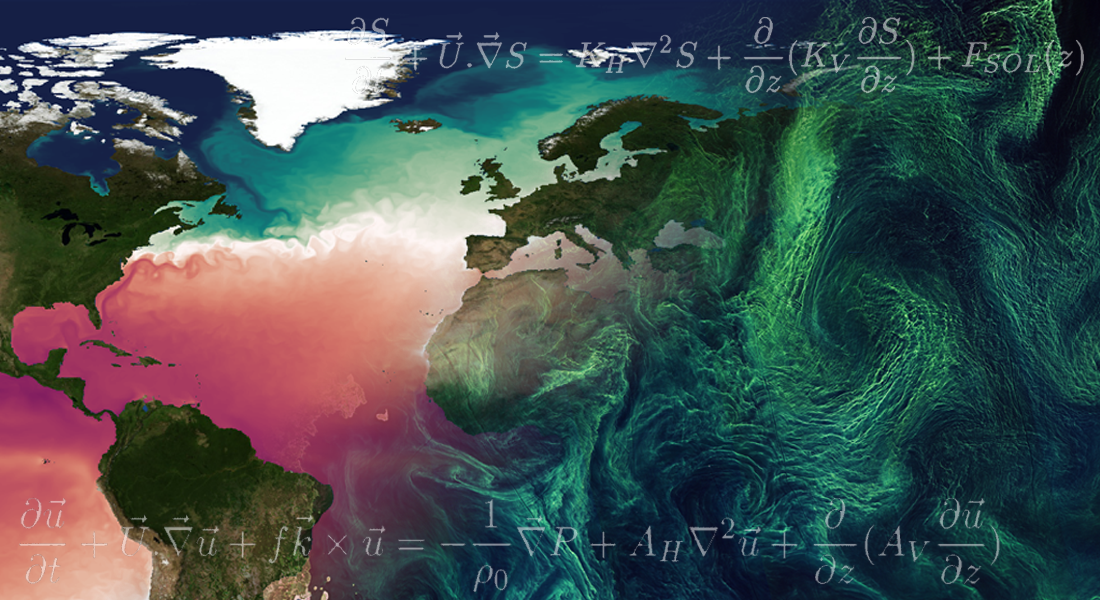 Ocean Dynamics and the Carbon Cycle

The ocean is a turbulent fluid and controls climate on time scales from months to millenia. It is also nonlinear: Small scale processes like turbulence and waves affect climate.

The research of our group is focused on ocean processes that contribute to the large climate fluctuations observed in the last million years: 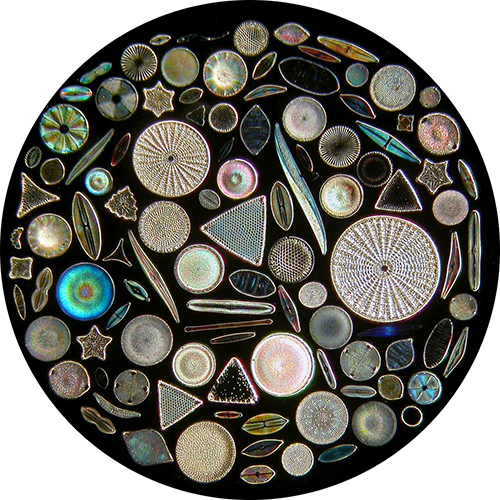 Marine Biology and Carbon Cycle
With the help of global earth system models we attempt to understand how marine biogeochemistry and ocean turbulence interact, and to what extent this interaction explains the Pleistocene variations in atmospheric CO. 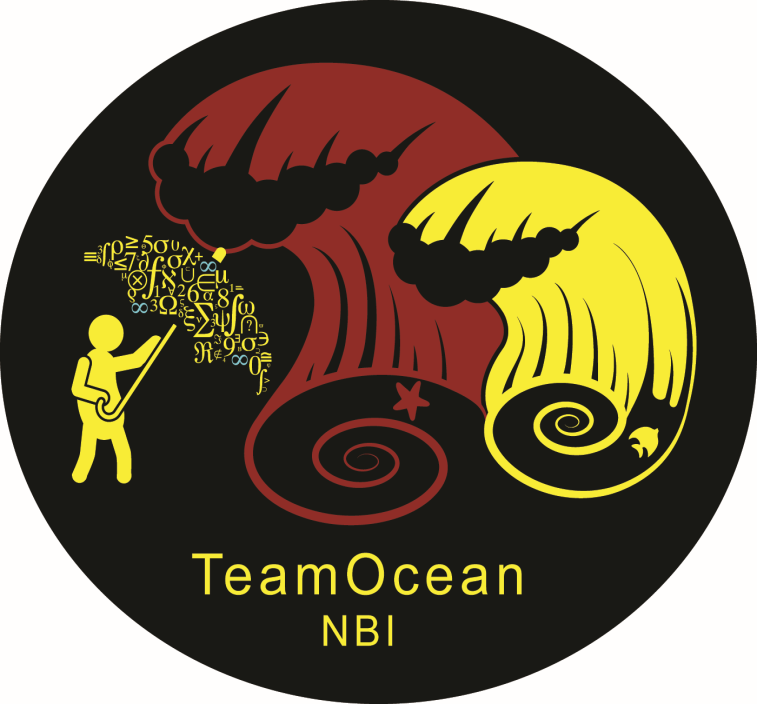 Rogue Waves
With the help of deep learning algorithms we combine several decades of wave height data from Danish offshore platforms with meteorological data to predict the likelihood of Rogue Wave events in the North Sea. 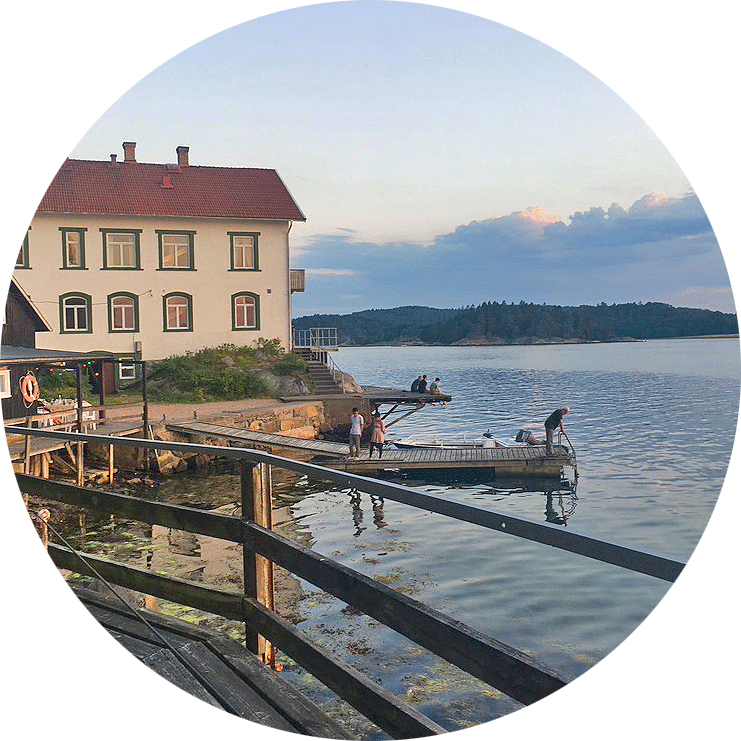 Ocean Turbulence
Together with colleagues from Gothenburg, Norwich and Warnemuende we measure ocean turbulence in the sidewall and bottom boundary layers off the island of Bornö. We then develop new turbulence closure schemes to improve climate models. 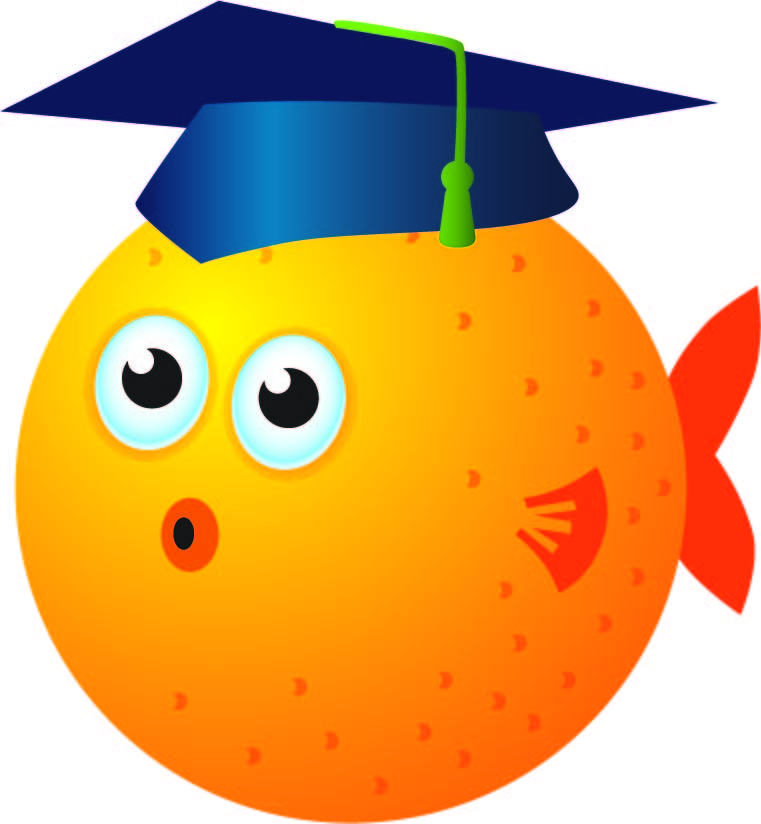 Master and Bachelor Students
Our work is based in theories and numerical simulations of ocean circulation. If you have a strong background in physics and mathematics we would very much like to talk to you, and together we can find an ocean-physics based project to work on. You are also welcome to talk to any of the oceanography students listed in the Staff and Students sections. 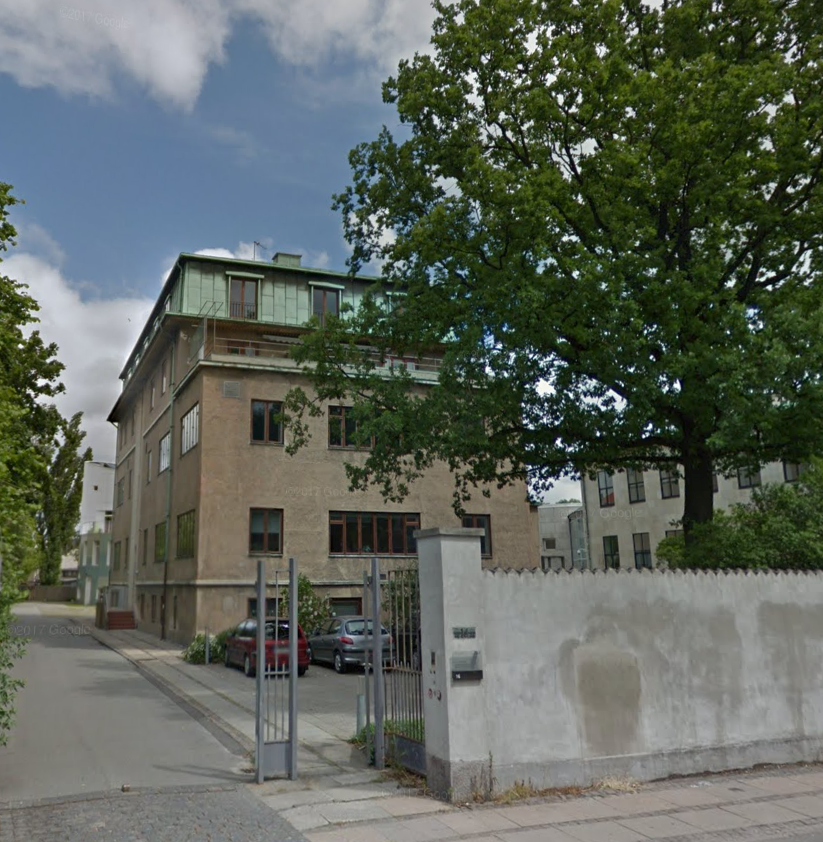 Travelling from the Airport

If you are going downtown first, you can take bus no. 250 (express), or any train that goes to the main train station (KBH H), or bus no. 12 to the City Hall (Rådhus). Use the ticket-automat, or buy a three-zone ticket on the bus; price: DKK 36 (€ 4.80). Remember that tickets are valid on the train, metro and bus.

You need a three-zone ticket (36 DKK - € 4.80) from the airport, or a two-zone ticket (24 DKK - € 3.20) to the Tagensvej 16 from Nørreport. There are ticket-automats at all subways and train stations. Tickets can also be bought from the bus driver. Two-zone and three-zone tickets lasts for 30 minutes per zone (three zones = 1.5 hours).

A bank service is available in the baggage claim area and to the left when you exit customs in Terminal 3. There are also cash withdrawal machines (ATMS) there, and on the street (outside of banks) in many places in Downtown Copenhagen; look for a sign that says KONTANT (cash). Furthermore, there are other cash exchange services downtown. Banks close at 4 PM. Here are the latest exchange rates

The first of a series of summer events, organized by TeamOcean, the Bornö Summer School 2013 at Bornö research station near Trollhättan in Sweden was a collaboration between researchers in Denmark, Norway, Sweden and Germany. The weeklong stay was, apart from having an array of academic goals, intended to strengthen the professional collaboration in the field of Oceanography and climate research across the countries of the Nordic Seas regions in the future. 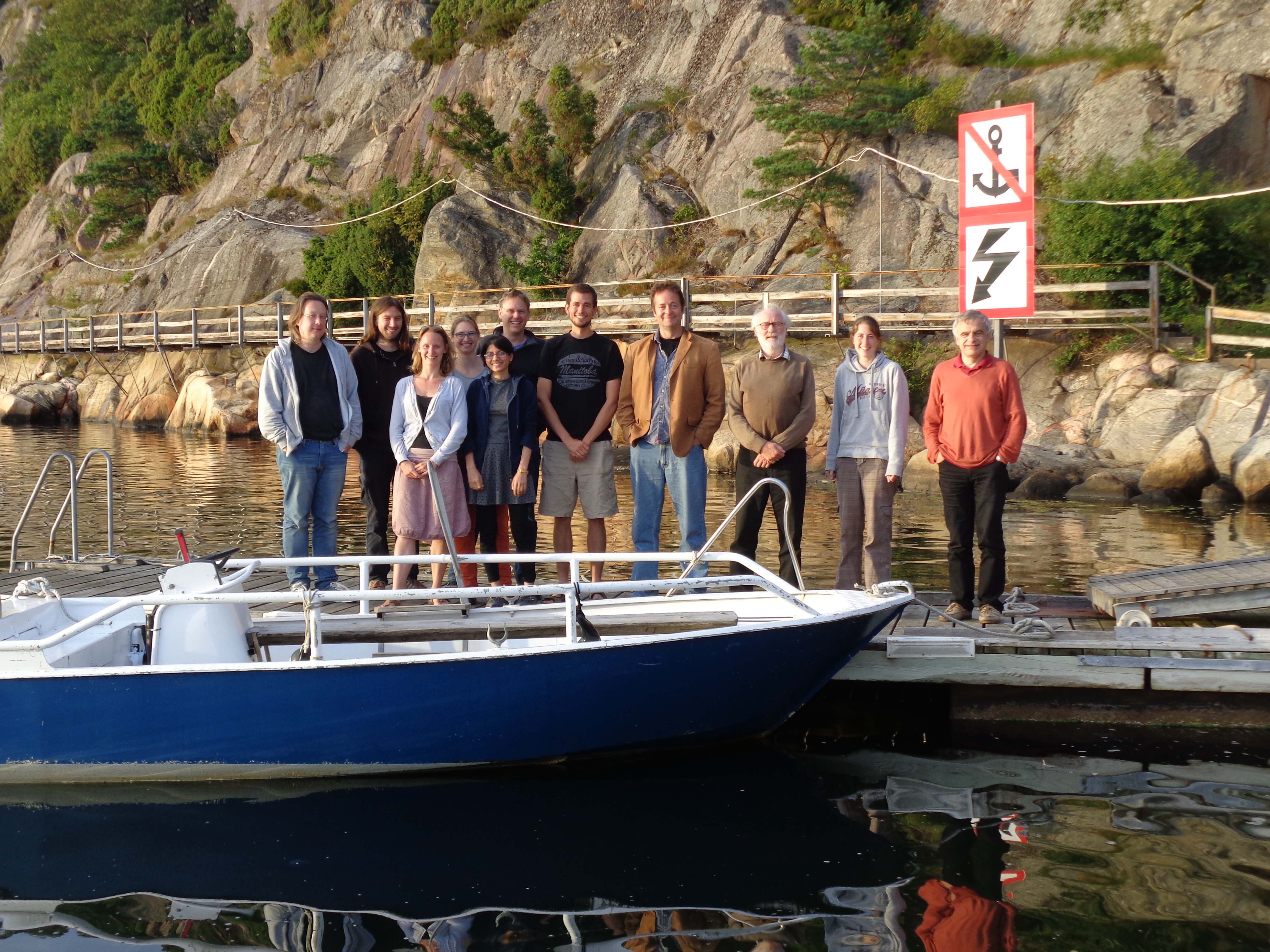 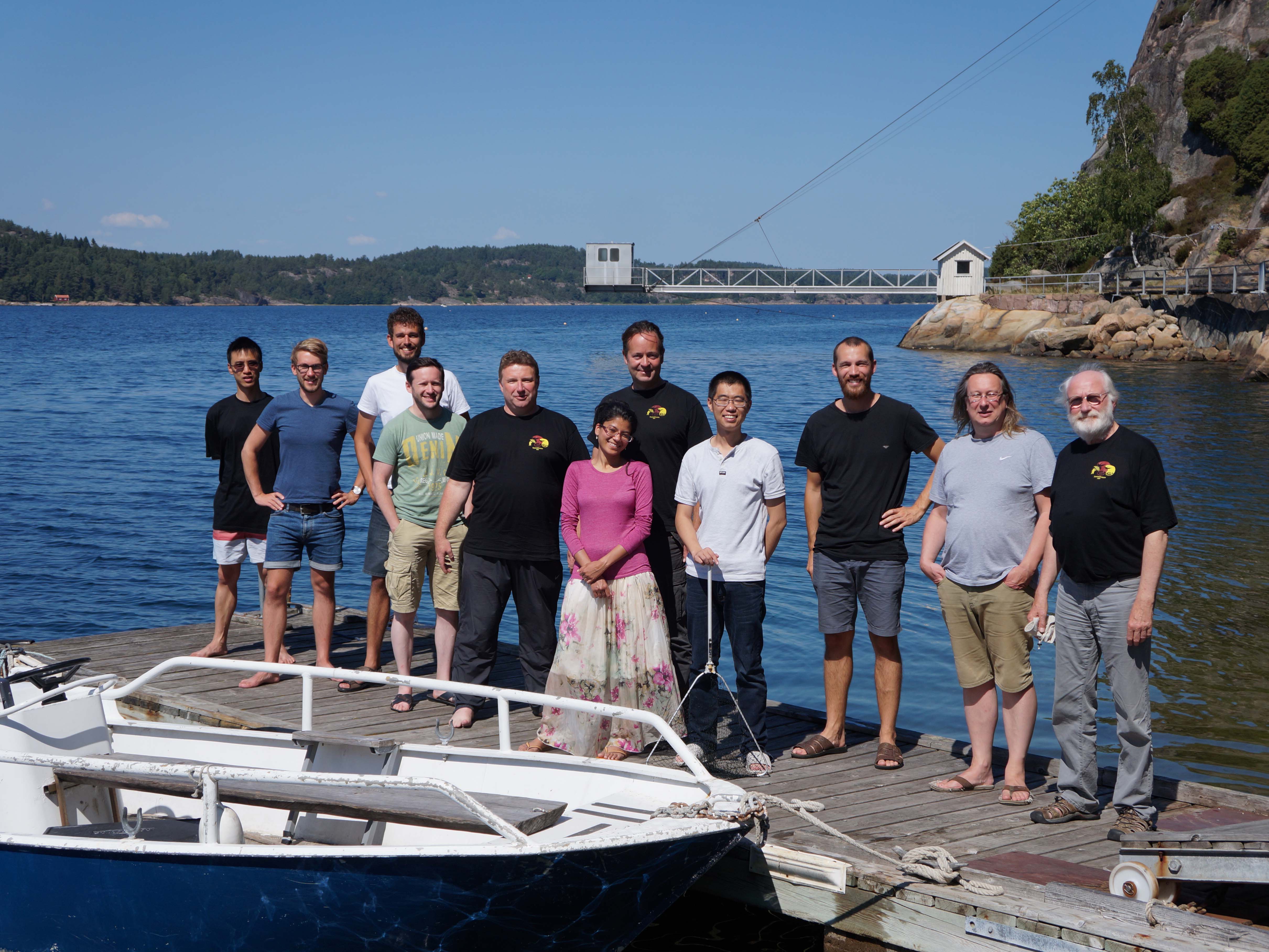 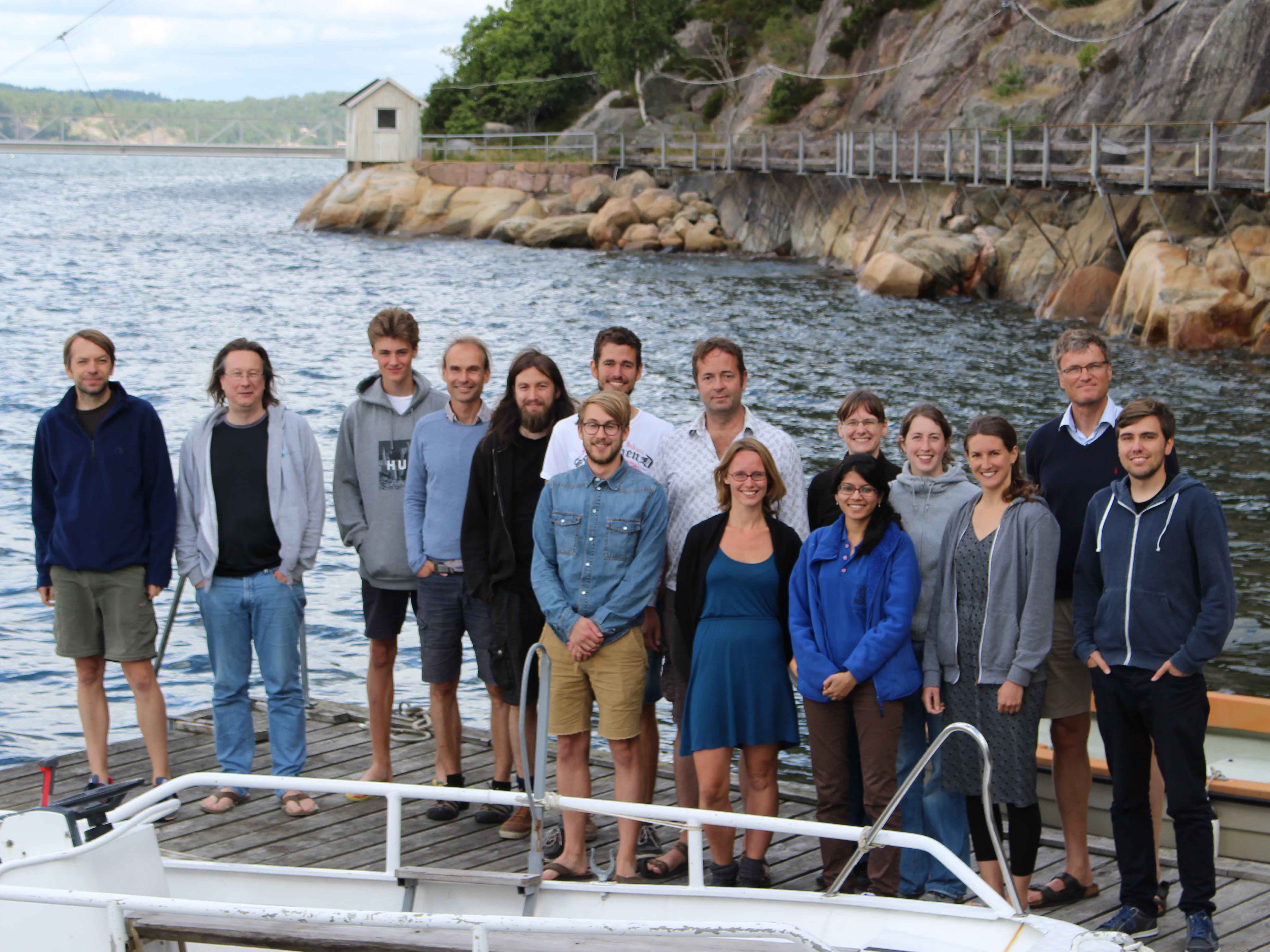 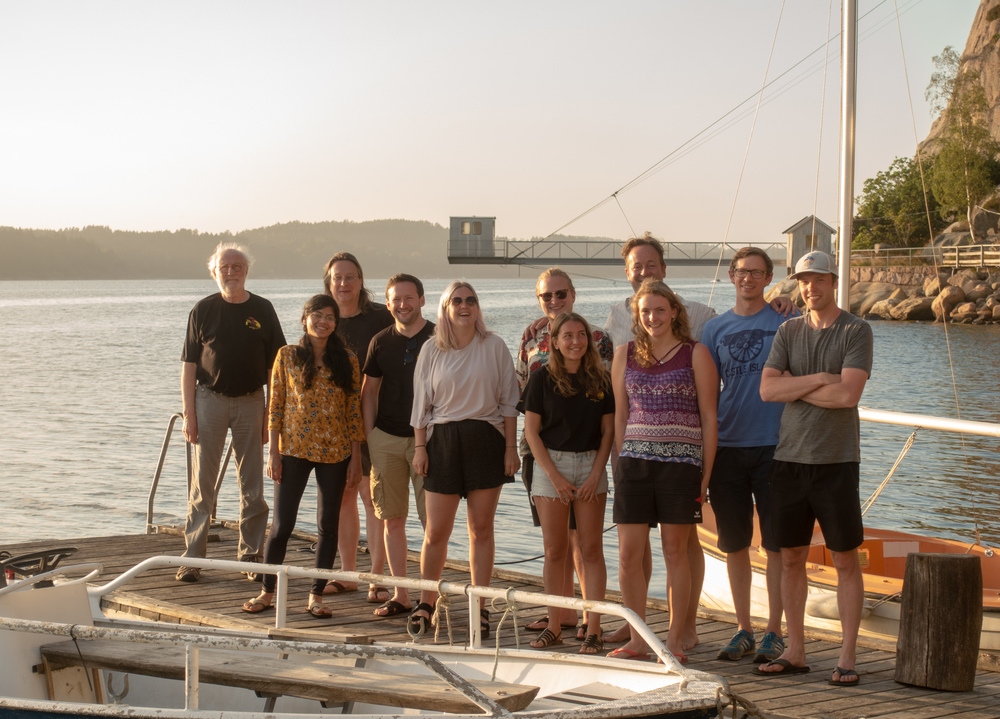 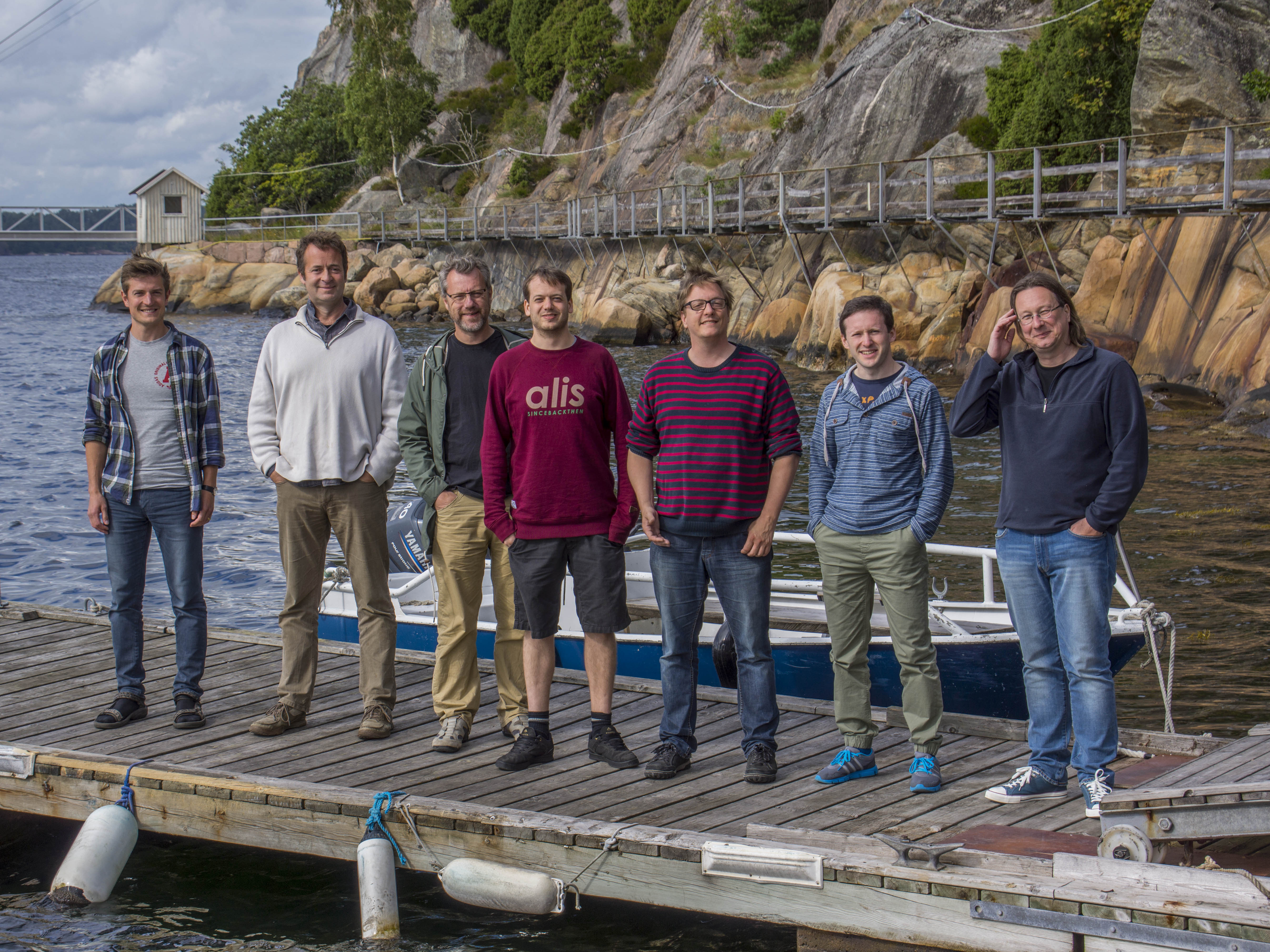 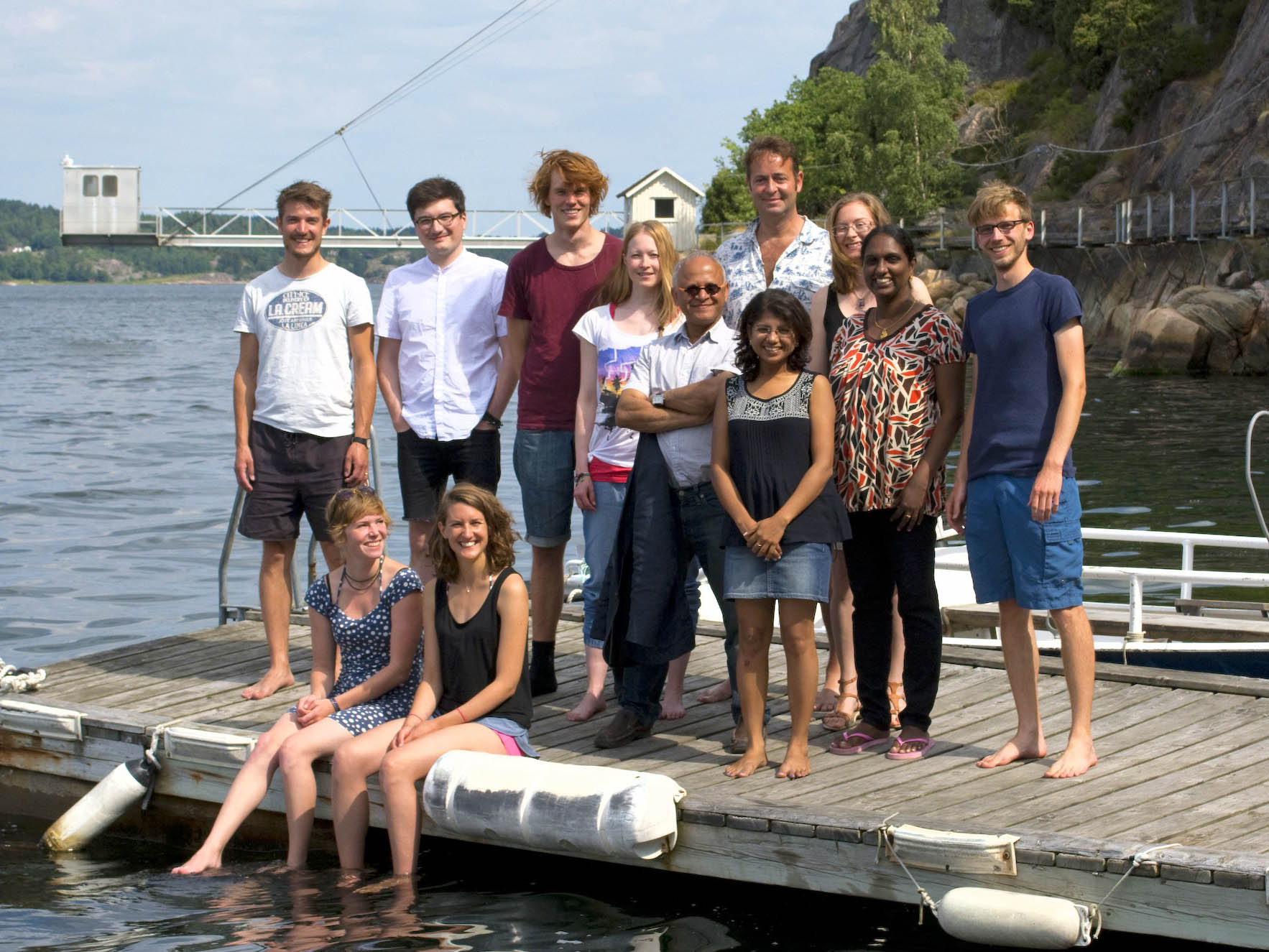 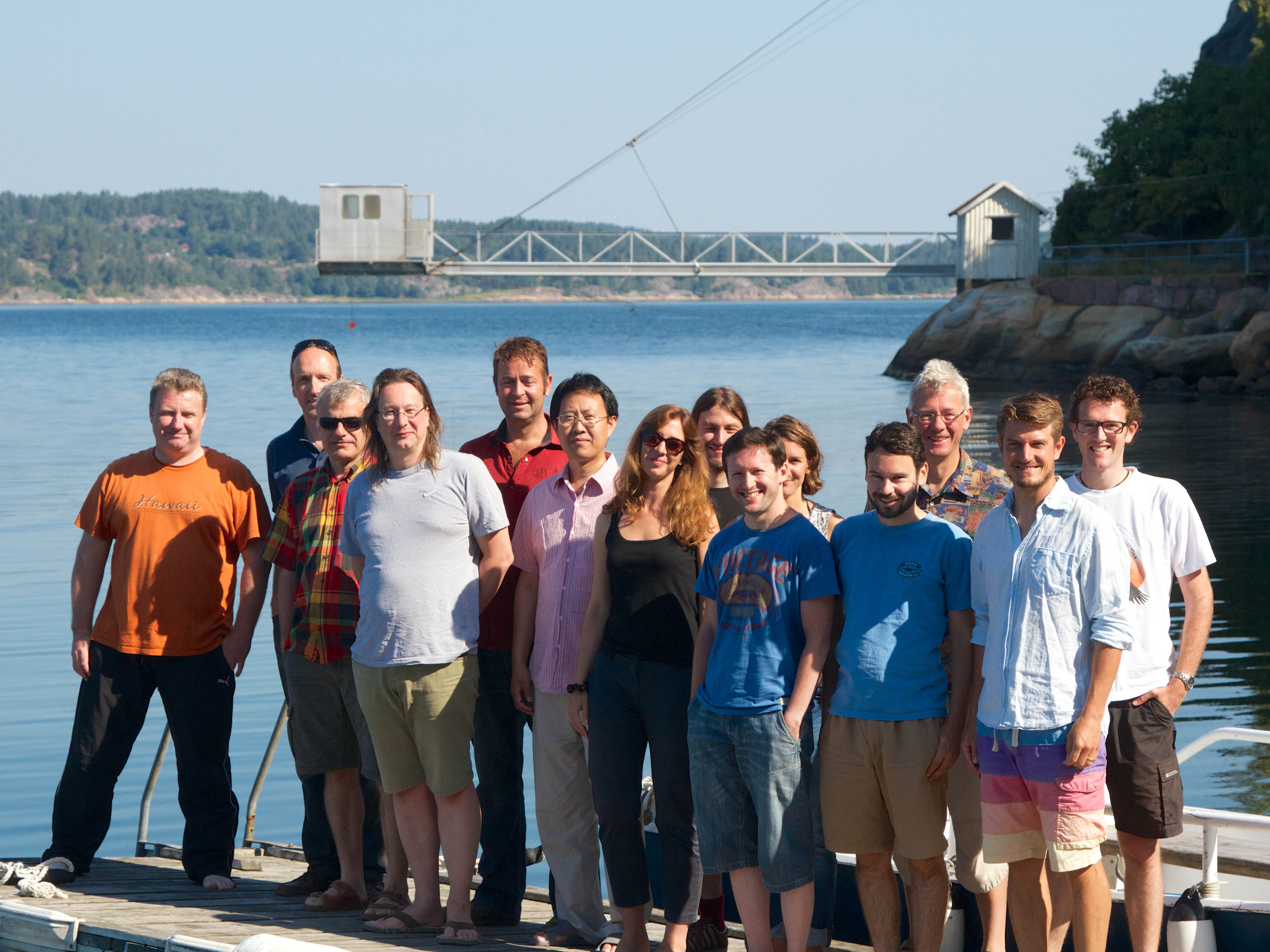 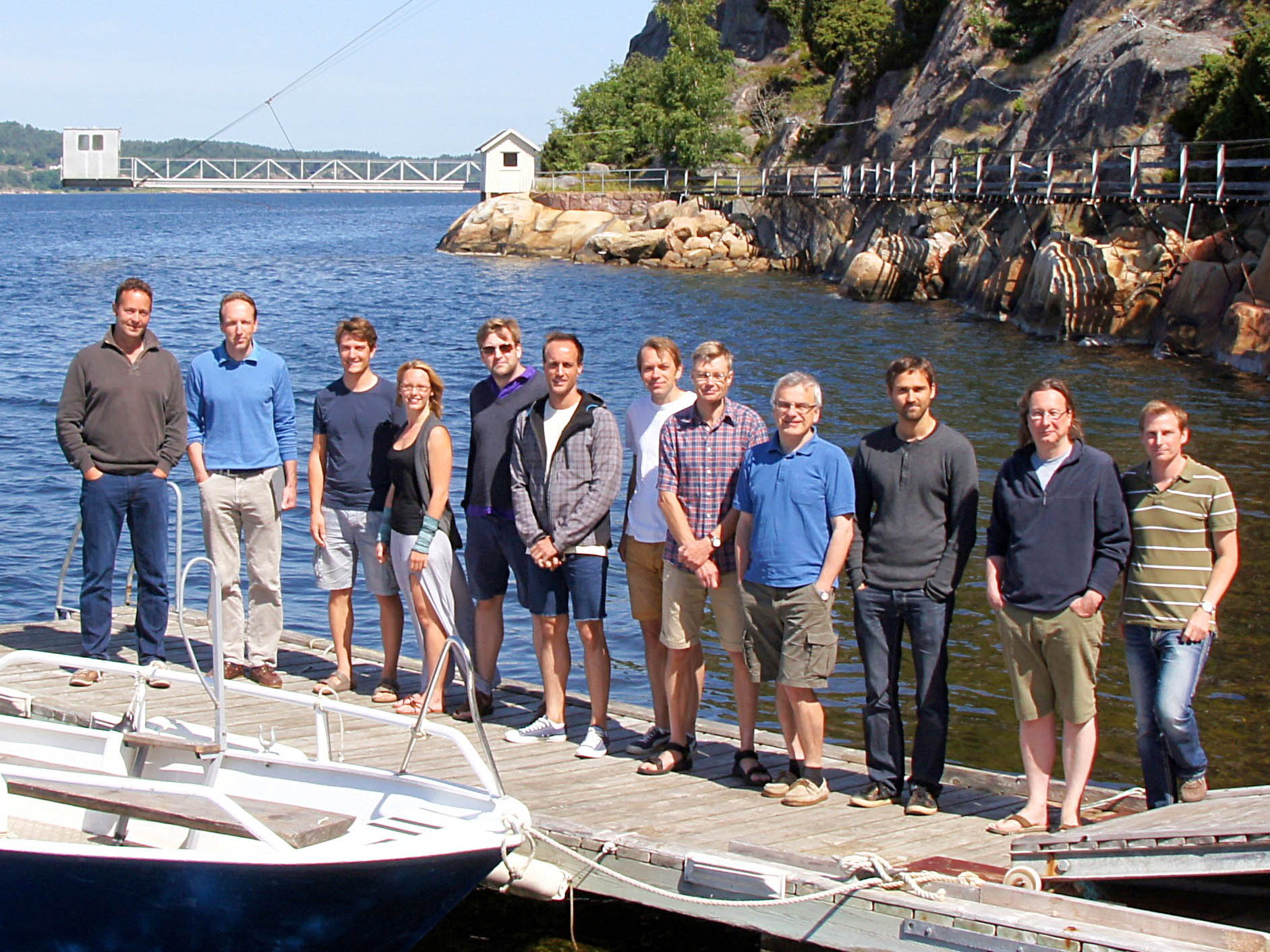 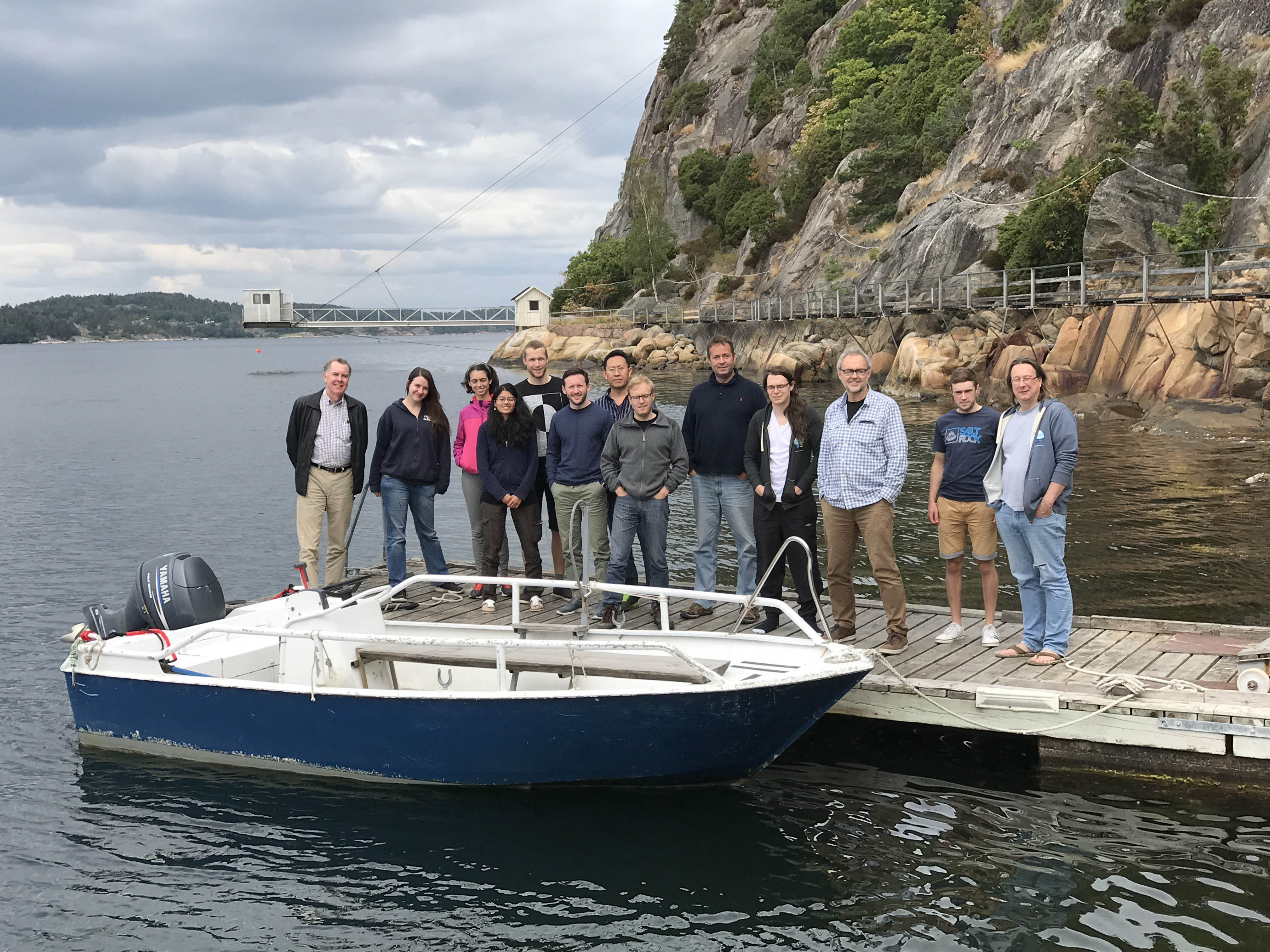 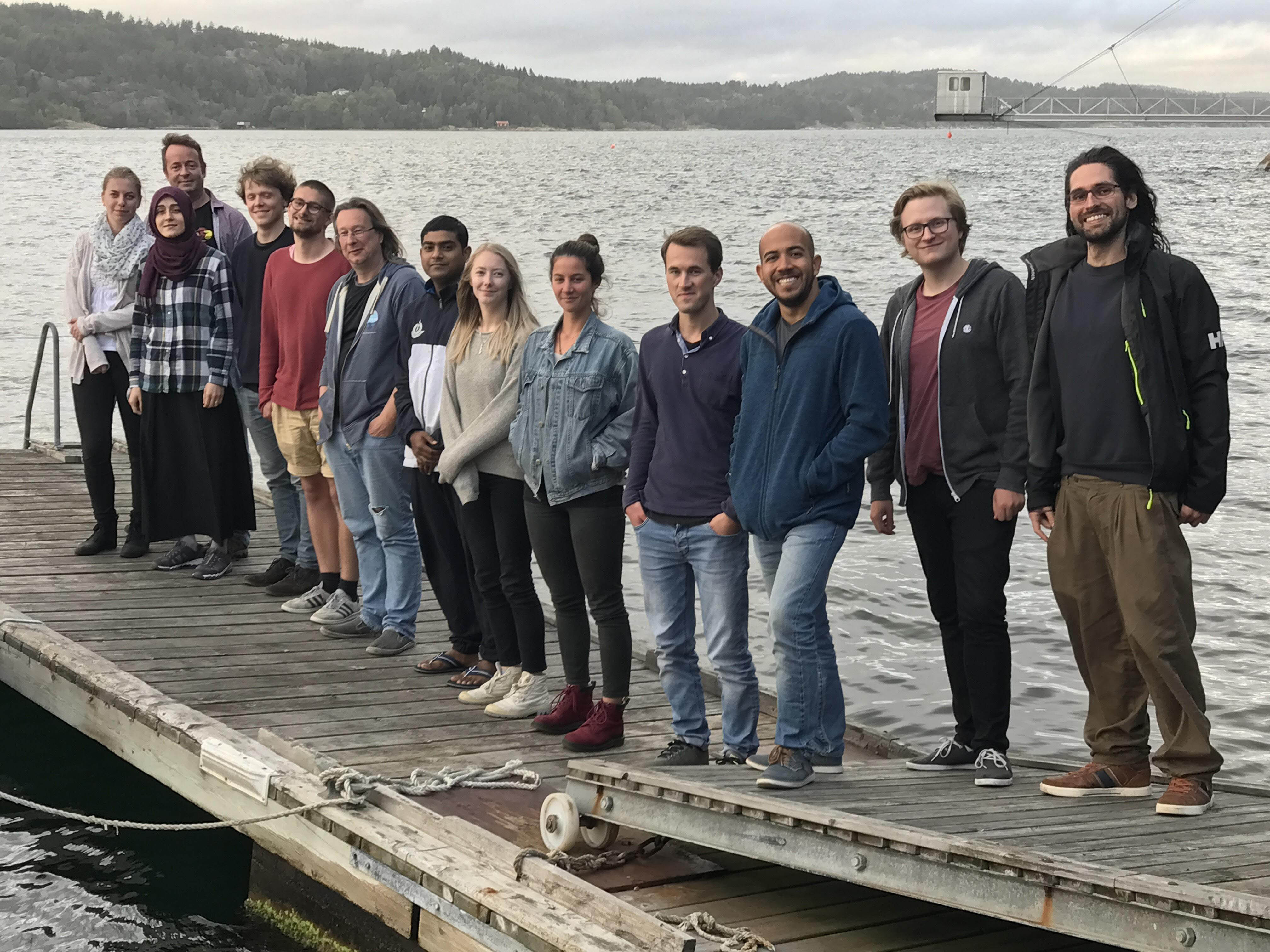 At TeamOcean, we develop and maintain the ocean model Veros, a high-performance general circulation model for CPU and GPU in pure Python.
Because the Baroque is over! 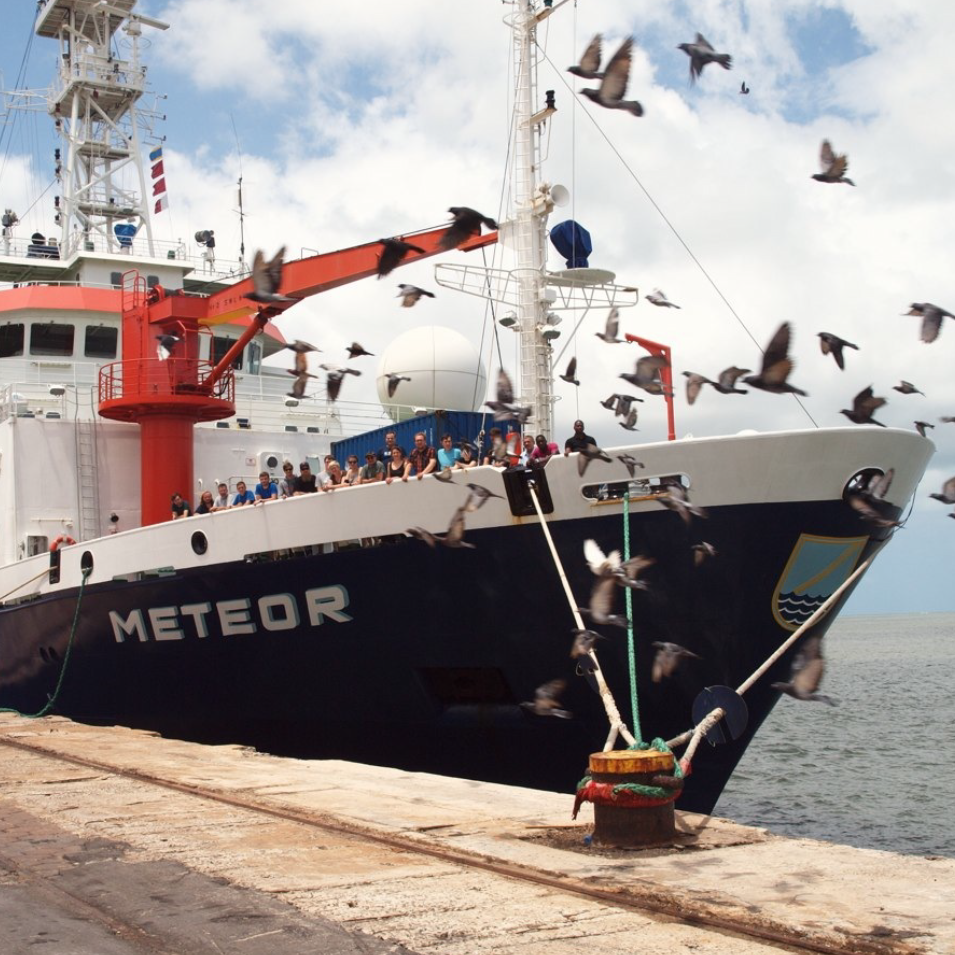 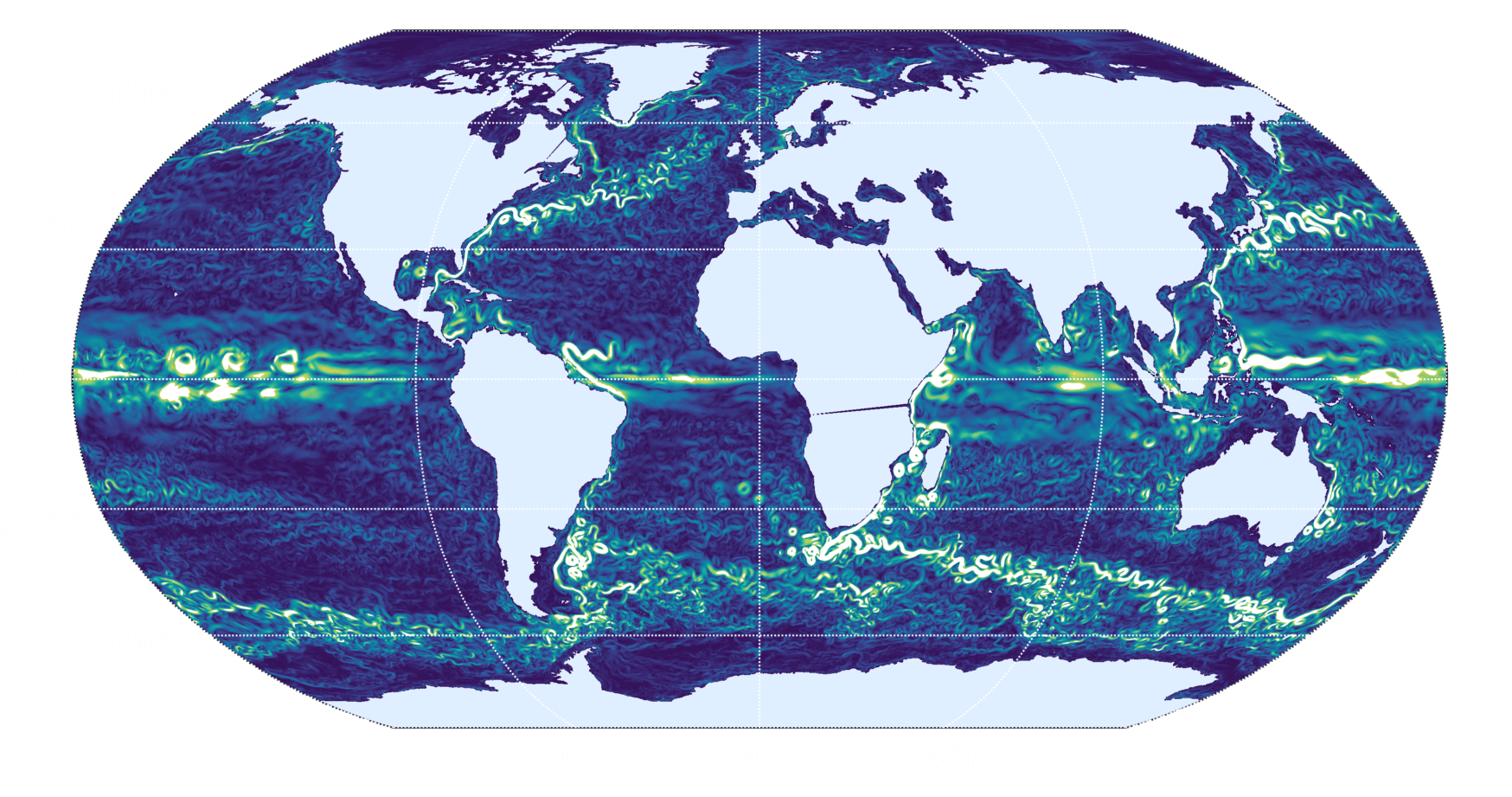