Research in astroparticle physics lies at the rich interface between astrophysics, cosmology and fundamental physics. The wealth of cosmological data has answered basic questions concerning the geometry and content of the universe. However, these findings pose even more fundamental questions: What is the nature of dark matter and dark energy? What is the physical mechanism behind primordial inflation? What is the origin of matter-antimatter asymmetry of the Universe?

Equally puzzling are non-thermal phenomena in our Universe that can be inferred from multi-messenger observations of cosmic rays, gamma rays, neutrinos and gravitational waves. The complex interconnected issues of astroparticle physics require new theoretical ideas as well as a concerted experimental programme. 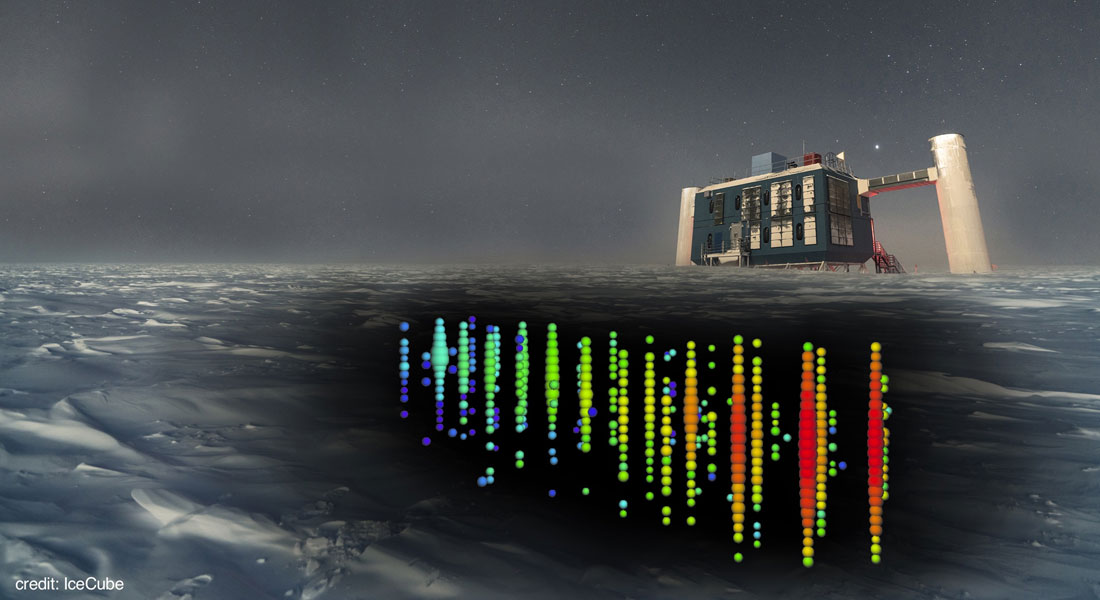 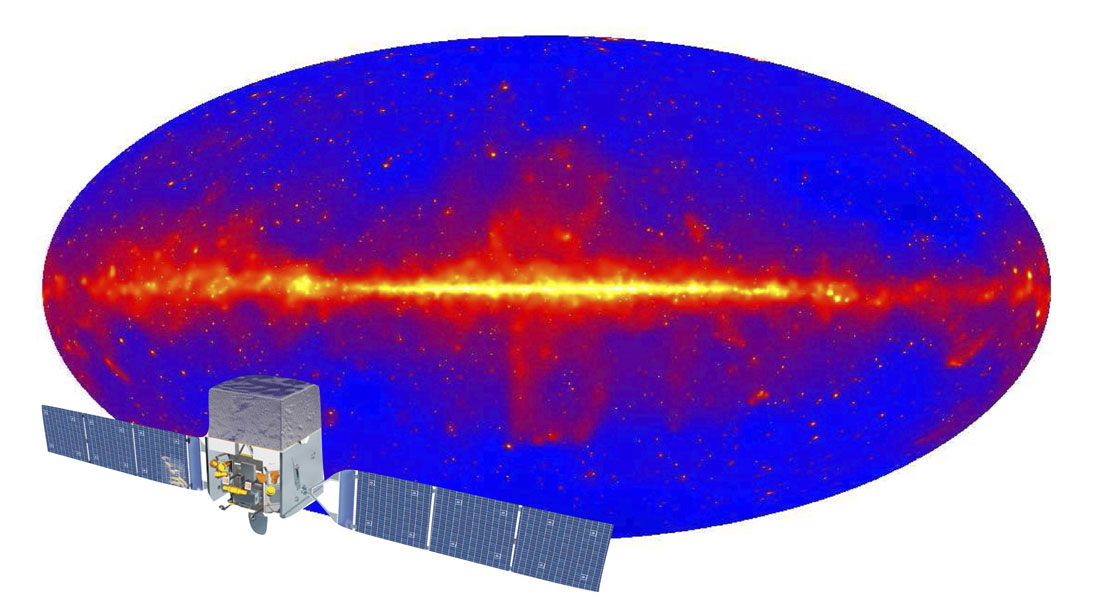 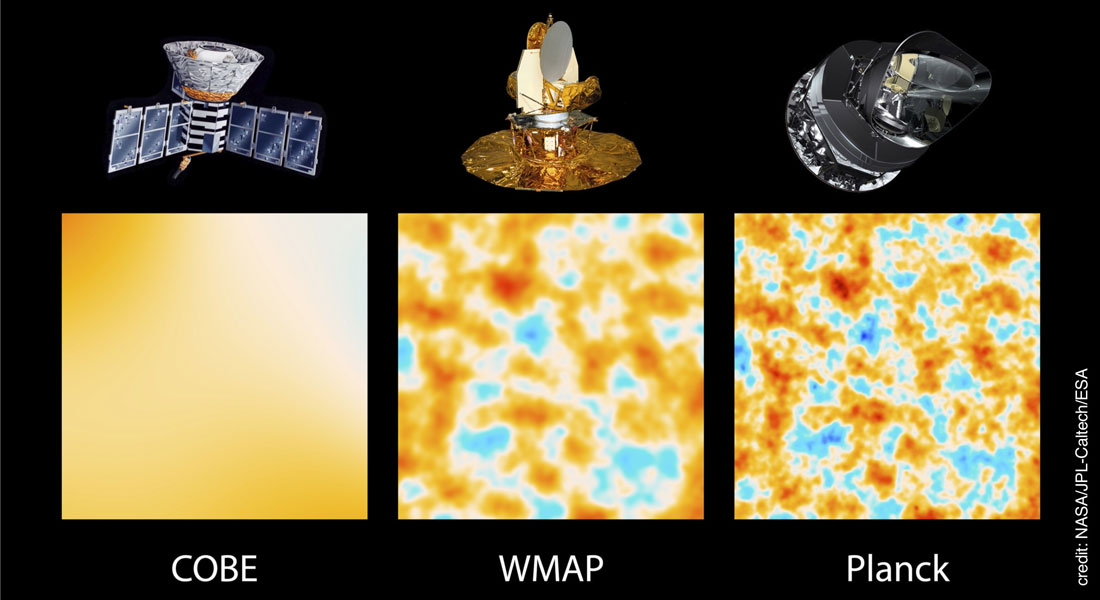 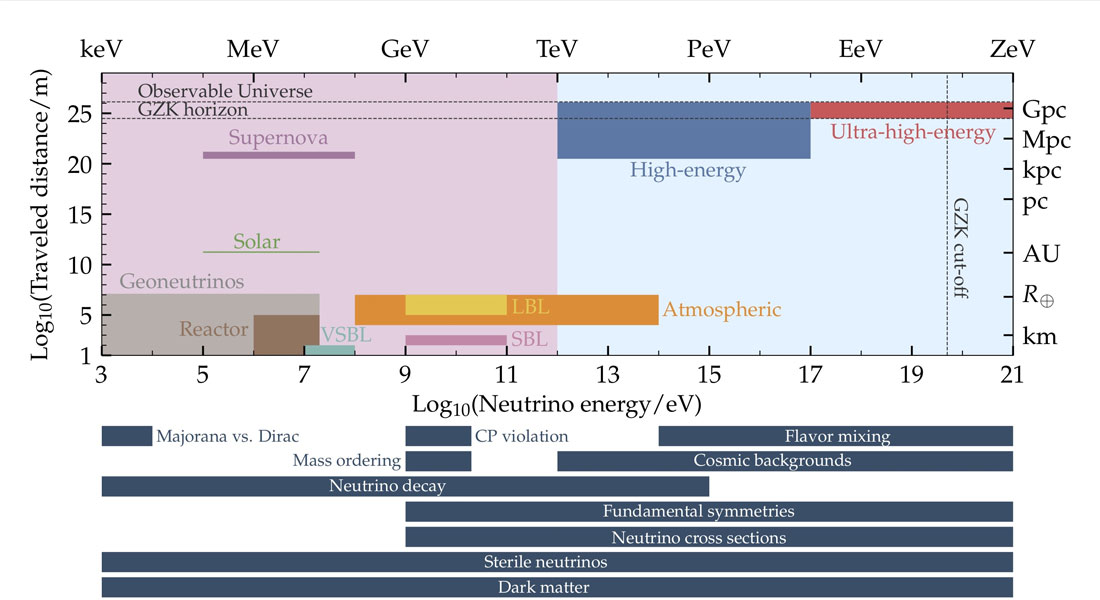 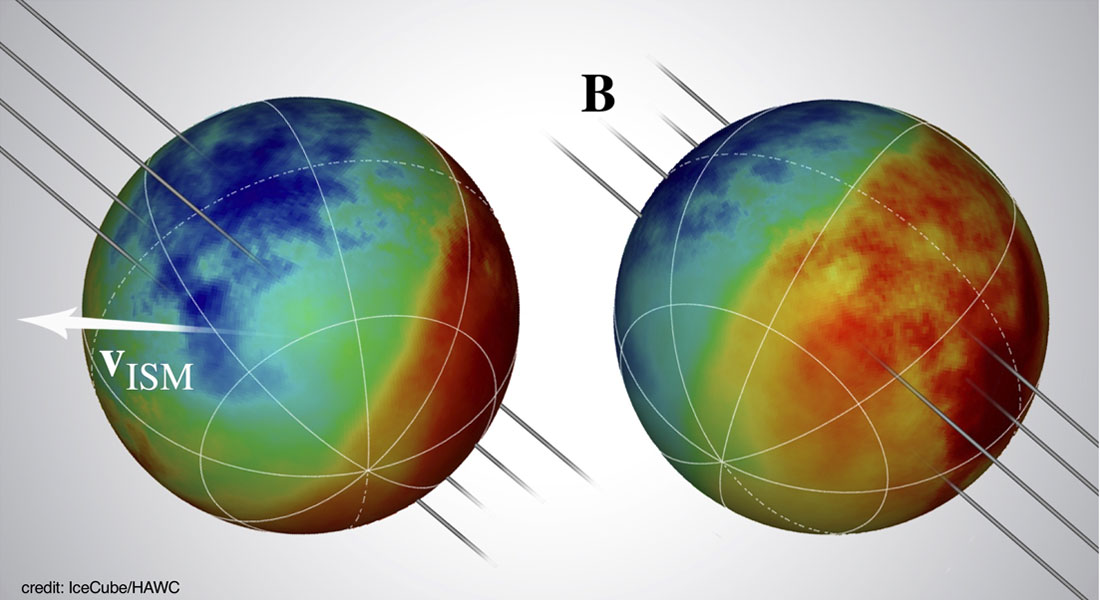 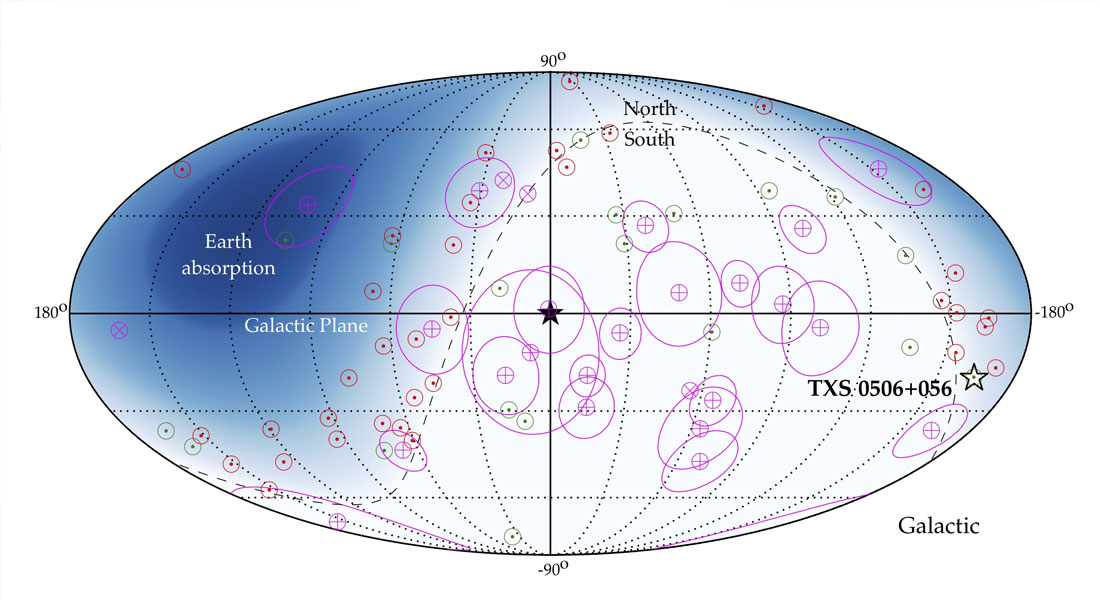 Research in astroparticle physics at the Niels Bohr Institute involves strong collaborations of observers, phenomenologists and theorists based in the Niels Bohr International Academy and the Discovery Center.

All structures in the universe bound by gravity, from galaxies to clusters and superclusters, appear to be dominated by unseen matter. A variety of astronomical studies – galactic dynamics, gravitational lensing, formation of large-scale structure, X-ray emission from clusters, cosmic microwave background anisotropies etc – have established a good case that most of the dark matter (DM) is cold i.e. consists of slowly moving non-relativistic particles which are noninteracting. However several anomalous observations on galactic scales suggest that the situation may be more complicated and DM may be self-interacting. This would immediately rule out most popular candidates for DM such as supersymmetric neutralinos, neutrinos or axions. We are investigating astronomical effects of such self-interactions e.g. in colliding clusters of galaxies, and any distinctive signatures of such particles in direct detection experiments. The possible creation of such particles at the Large Hadron Collider is also under study, guided by beyond-Standard-Model theories as to how such large self-interactions might arise.

Possible signals of DM annihilations in the Galaxy are excess fluxes of gamma-rays, as well as positrons and antiprotons in cosmic rays and several claims for detection have been made on the basis of data from the Fermi satellite and the AMS-02 detector on the International Space Station. We are exploring in detail the astrophysical backgrounds for such signals, as well as making more refined estimates of the dark matter content of dwarf speheroidal galaxies which are prime targets for the Cherenkov Telescope Array in which we are involved.

The density fluctuations responsible for the generation of structure in the Universe have been investigated in exquisite detail by Planck and these findings must be confronted with inflationary models. An important question is whether the primordial spectrum of fluctuations is indeed scale-free (as is the case in all 'slow-roll' scalar field models) or shows evidence for features. The latter would not only provide insight into physical processes occuring during inflation, but also have a profound impact on the extraction of cosmological parameters from the data.

We have developed a methodology for extracting the spectrum based on 'Tikonov deconvolution' and including data from both CMB experiments as well as galaxy redshift surveys, gravitational lensing and Lymna-alpha forest observations. The latest data, especially the high quality observations by Planck do show some evidence for features but these are as yet not significant. It will be necessary to measure new observables such as non-gaussianity which should be correlated with such features and we are devising appropriate templates for this.

Another important target is the B-mode polarization signal in the CMB due to primordial gravitational waves which is a crucial determinant of the energy scale of inflation. However this can also be mimicked, as we have found, by Galactic foreground emission correlated with the giant nearby 'radio loops'. This may well be magnetic dipole radiation from magnetised dust grains and we are working closely with NBI colleagues in the Deep Space project to better characterise this new foreground.

Ultra-high energy neutrinos should be detectable from the extragalactic sources of ultrahigh energy cosmic rays with IceCube, opening up a new astronomy and providing an unique laboratory for astronomically-long baseline studies of neutrino oscillations, sensitive to a variety of new physics including quantum gravity. Although IceCube has indeed detected a high energy cosmic neutrino signal, it has so far not been possible to establish correlations with plausible sources such as gamma-ray bursts or active galactic nuclei, although the search goes on.

Meanwhile the focus of our work in the NBI IceCube group has been on refining the calculation for the deep inelastic scattering cross-section of neutrinos, using the latest parton distribution functions especially at low Bjorken-x which is particularly relevant at high energies. We are also making a robust estimate of the production of 'prompt neutrinos' from the production of charmed mesons in atmospheric cosmic ray interactions the spectrum of which can mimic a cosmic signal.

Our investigations of dark matter are also relevant for searches for high energy neutrinos from dark matter annihilation in the Sun or in the Galactic Centre and halo. The expected signals are sensitive to the spatial and velocity distribution of dark matter particles in the Galaxy so to convert a (non-) observation into a flux (limit) requires a conservative assessment of the astrophysical uncertainties in these. 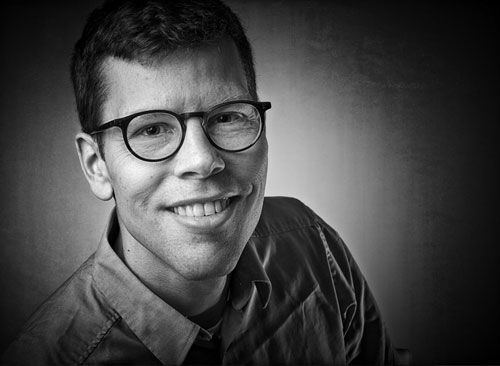